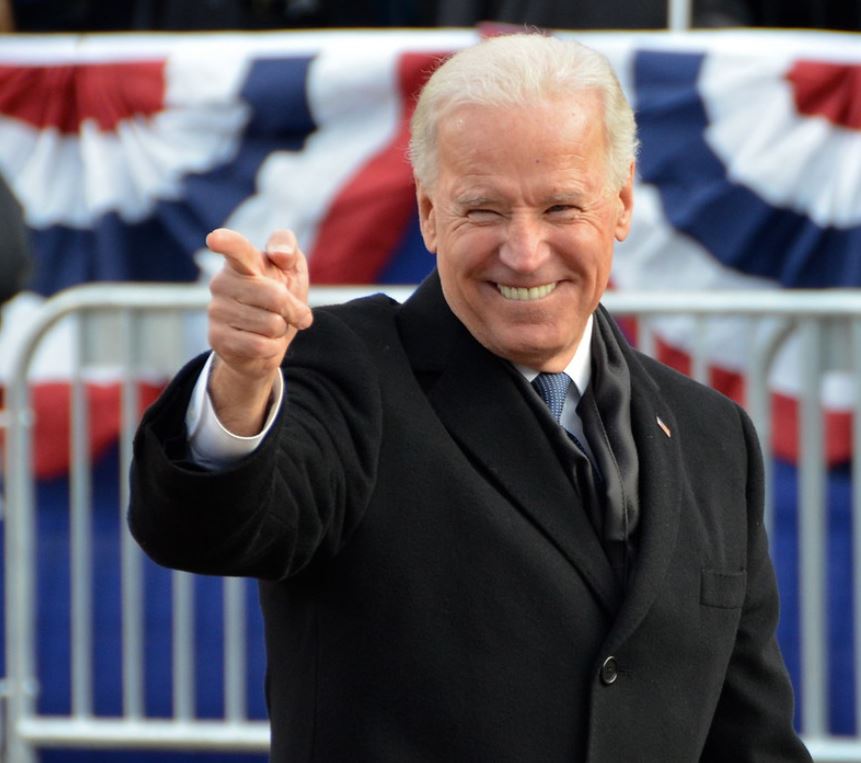 Former Vice President Joe Biden said, during Thursday’s town hall appearance on CNN, that he needs to visit the US-Mexico border and witness the astounding crisis that has developed as a result of his border policies. However, the Former Vice President said the reason why he hasn’t visited the border is due to his “busy” schedule.

Speaking with Anderson Cooper on stage, Biden said “I’ve been there before, and I haven’t — I mean, I know it well. I guess I should go down.  But the — but the whole point of it is: I haven’t had a whole hell of lot of time to get down.  I’ve been spending time going around looking at the $900 billion worth of damage done by — by hurricanes and floods and — and weather, and traveling around the world.”

“But I plan on — now, my wife, Jill, has been down.  She’s been on both sides of the river. She’s seen the circumstances there.  She’s looked into those places.  You notice you’re not seeing a lot of pictures of kids lying on top of one another with — you know, with — with bla- — with, you know, looks like tarps on top of them.”

Biden: “I have not had a whole hell lot of time to get down” to the Southern border

Reality: spends time every weekend at his beach home

(Also, he hasn’t been to the border in at least 10+ years, if ever)pic.twitter.com/TETduqGUDq