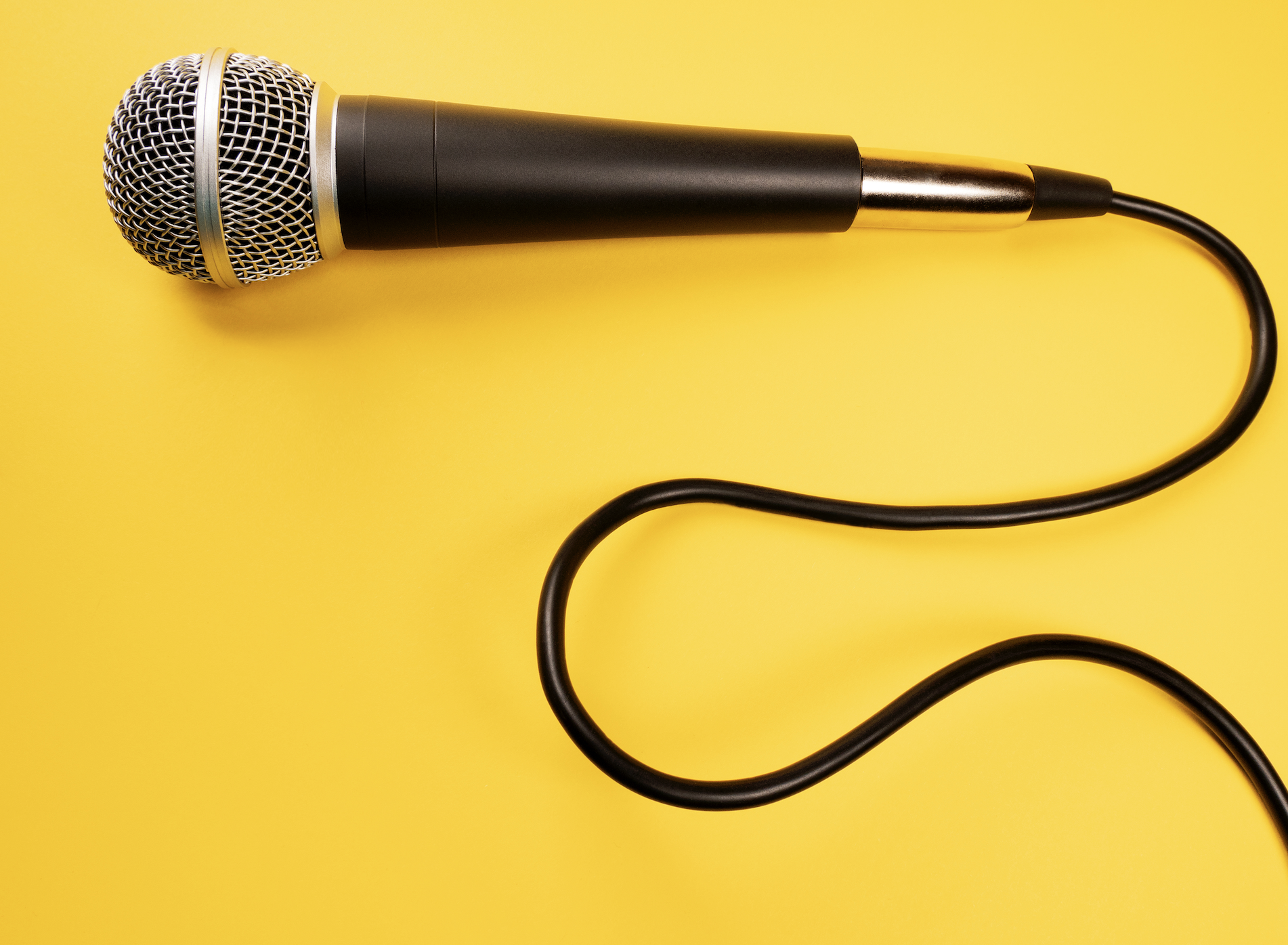 At Oswego Speedway on Sunday, a young boy and girl were asked at the NAPA Super DIRT Week Pro Stock 50 event to “help kick thing off,” and, after all three said “Drivers start your engines,” the boy continued to say, “Let’s Go, Brandon.”

The phrase “Let’s Go, Brandon” became a national joke, after Kelli Stavast of NBC sports, during an interview with Brandon Brown at Talladega Spuperspeedway, said the crowd behind him was changing “Let’s Go, Brandon,” when the crowd was clearly saying “F*** Joe Biden.”

I’m pretty sure they’re not chanting “Let’s go Brandon” as the NBC reporter is telling us. What do you hear? #fjb pic.twitter.com/Ai6QU9uEZf