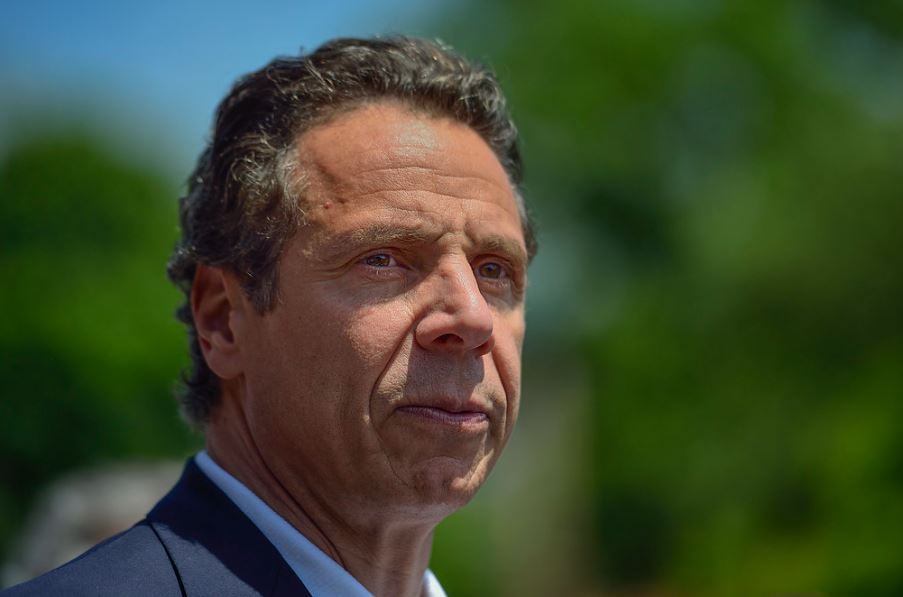 In a shock announcement, New York Governor Andrew Cuomo said on Tuesday that he will resign in two weeks, amid his ongoing sexual harassment scandal.

Cuomo’s comments come after his lawyers denied all claims of sexual harassment. However, as another woman came forward alleging Cuomo had tried to interfere in an investigation into Cuomo’s political allies, the embattled governor decided to step down.

"I didn't realize the extent to which the line has been redrawn" — Gov. Andrew Cuomo pic.twitter.com/mCIxB6zVCi