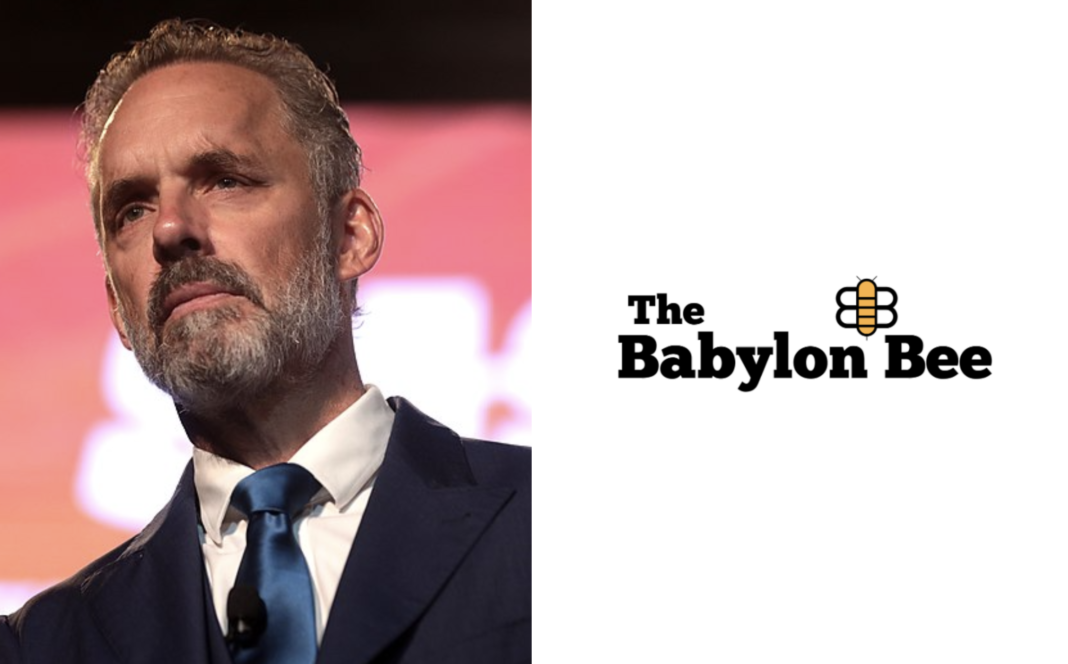 In a Tweet on Friday, Elon Musk announced both the Babylon Bee’s and Jordon Peterson’s accounts have been fully restored on the platform.

Trump decision has not yet been made.

He also stated no decision has been made about Trump.

I’m back. Thanks @elonmusk pic.twitter.com/MnWWNDACGD

We’re back. Let that sink in.

Speculation regarding the two famed accounts being reinstated on Twitter has been swirling ever since Musk announced his intention to purchase the platform.

Jordan Peterson’s account was banned after he made a post about transgenderisim and Elliot (formerly Ellen) Page. He later stated in a video that he would rather die than deny scientific biological realities.

The Babylon Bee, a satirical news site, was banned for awarding Rachel Levine as their “Man of the Year.”

The Babylon Bee’s Man Of The Year Is Rachel Levine https://t.co/mZdcXbUnmf

I just received this notice that we’ve been locked out of our account for “hateful conduct.” pic.twitter.com/udMriKcDr6

In a public statement, Musk said “The reason I acquired Twitter is because it is important to the future of civilization to have a common digital town square, where a wide range of beliefs can be debated in a healthy manner, without resorting to violence. There is currently great danger that social media will splinter into far right wing and far left wing echo chambers that generate more hate and divide our society.”