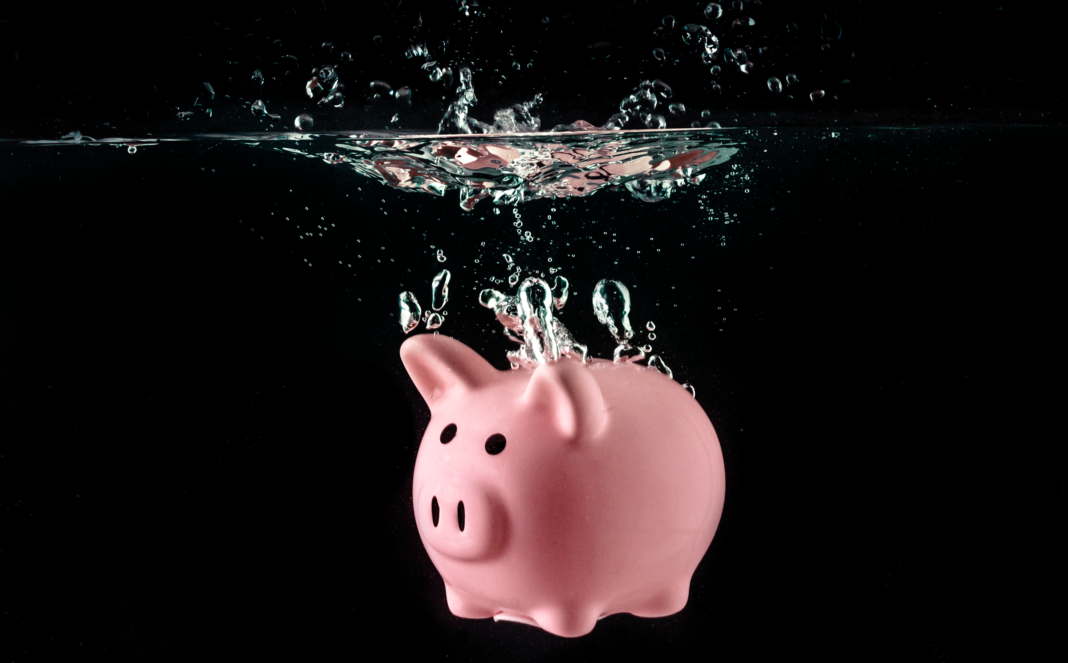 On Thursday, the U.S. Bureau of Economic Analysis released a report showing the American economy is estimated to have two consecutive quarters of negative GDP growth, which is a traditional and roundly-accepted definition of a recession.

The definition of what a recession is has been the main talking point in recent weeks, as Democrat leaders have tried to get ahead of the news that the nation has entered a recession. However, economists have roundly upheld the primary indicator of a recession is two consecutive quarters of negative growth.

While making a surprise appearance during a White House briefing on Tuesday, White House economic advisor Brian Deese said the economy contracting for six straight months “…not the definition that economists have traditionally relied on.”

However, in 2008, Deese said, “economists have a technical definition of recession, which is two consecutive quarters of negative growth.”

Biden’s NEC Director Brian Deese in March 2008: “economists have a technical definition of recession, which is two consecutive quarters of negative growth.” pic.twitter.com/RnoWSGbJrE

During that same press conference, Fox News’ Peter Doocy asked White House Press Secretary Jean-Pierre, “We all understand the recession to be two consecutive quarters of negative GDP growth in a row and then you have White House officials come up here to say, that’s not what a recession is, it’s something else. How is that not redefining recession?”

.@pdoocy: “If things are going so great, though, then why is it that White House officials are trying to redefine recession?” https://t.co/H8DidfZGs4 pic.twitter.com/Xz5Rb7u92r

The report released on Thursday reflects the US’ economic performance through June. The effects of a recession cannot be redefined, as they can be felt by real Americans. With nearly all consumer products increasing in price, many Americans have to accept a lesser quality of life than they had in the past. A recent report showed those in rural communities are having to spend 91% of gross earnings on normal expenses.

In 2007, the Federal Reserve Bank of San Fransisco published a report detailing what a recession is. It says in part:

“A recession is a significant decline in economic activity spread across the economy, lasting more than a few months, normally visible in real GDP, real income, employment, industrial production, and wholesale-retail sales. A recession begins just after the economy reaches a peak of activity and ends as the economy reaches its trough. Between trough and peak, the economy is in an expansion. Expansion is the normal state of the economy; most recessions are brief, and they have been rare in recent decades.”