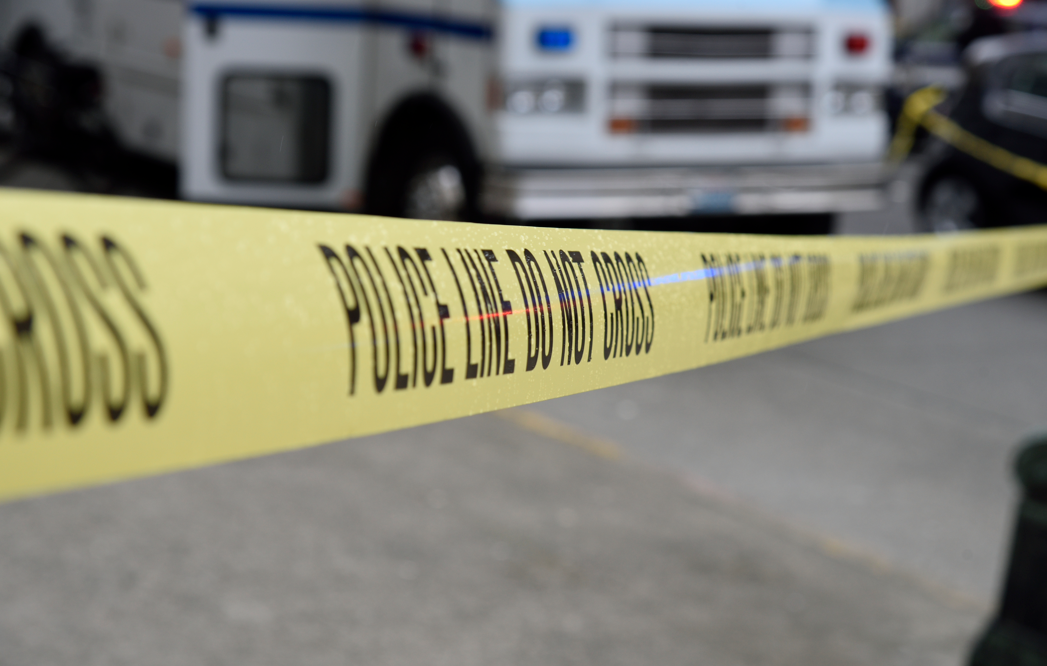 In an announcement on Sunday evening, authorities said the suspect involved in the mass shooting in Monterey Park, California had killed himself before law enforcement could detain him.

Speaking to reporters, Los Angeles County Sheriff Robert Luna said officers located the suspect’s vehicle approximately 30 miles southwest from the scene of the murders. As they approached the vehicle, officers heard a single gun shot come from inside the vehicle. It was later revealed the suspect had taken his own life.

The shooting took place at a dance studio studio, where people were gathered to celebrate the Lunar New Year. The suspect openfired, killing 10 and wounding 10.

The suspect left the scene and traveled 30 min. to another dance studio. There, the suspect was disarmed by patrons. Witnesses then saw the suspect enter a white cargo van.

The suspect’s motives have yet to be released by authorities. It is still not confirmed if shooting is in relation to the Lunar New Year, which is an important holiday within Asian cultures.