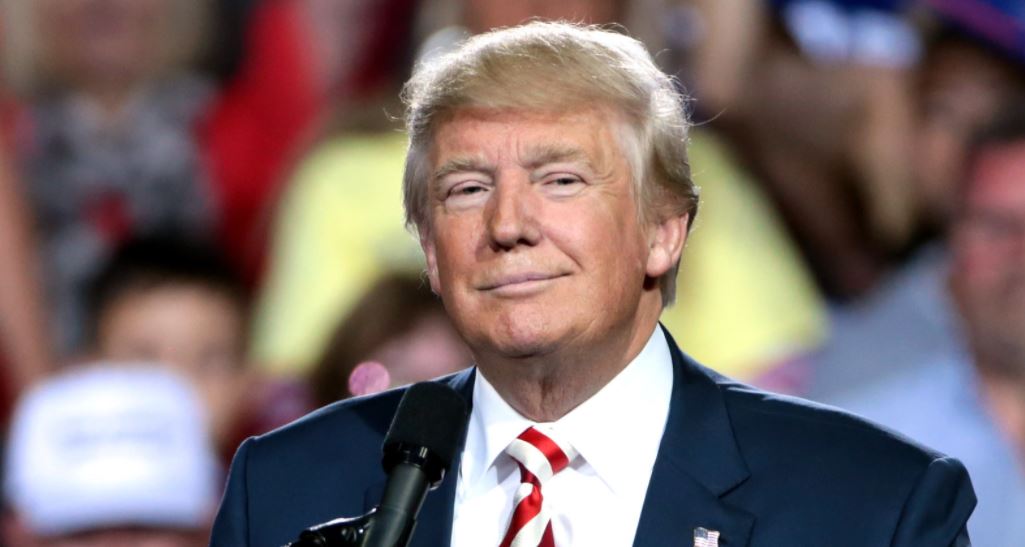 According to a Trump advisor, the former President will be returning to social media on his own social media platform.

While on Twitter, Donald Trump had gained nearly 90 million followers. He had similar numbers on YouTube, Facebook, and Snapchat. Following the events on January 6, 2020, Trump was virtually banned from all social media accounts.

Since being banned, many have speculated as to which social media platform he would reemerge on. Popular conservative-leaning social media companies had been considered favorites for hosting Trump’s return. However, no moves have been seen.

Jason Miller, a Trump advisor, told FoxNews on Sunday that Trump will return “to social media in two or three months.” Miller also said Trump’s return will be held on “his own platform.”

The move, according to Miller, would “completely redefine the game” is expected to attract “tens of millions” of daily users.

No other details have been given.