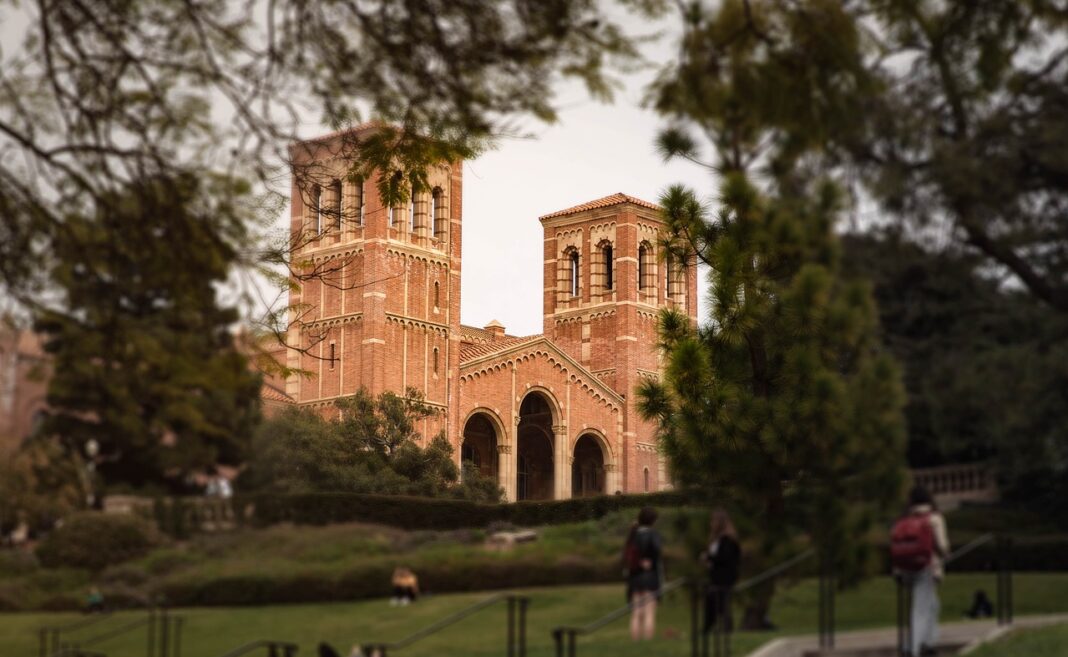 Senator Elizabeth Warren has been pushing President Joe Biden to issue an executive order that would cancel up to $50,000 in student debt, an objective progressive Democrats have been pushing for over the last few years.

While there are several Senate Democrats that support the idea, some Senators have asked how the federal government will get the money necessary to fund the program.

Although Biden has not yet made any moves to cancel student debt, White House Press Secretary Jen Psaki announced that Biden would be “expanding the pause on student loan interest and collections to the more than 1 million borrowers who were in default on a loan that was made by a private lender and the old bank back based loan program, known as the Federal Family Education Loan Program.”

“This step particularly protects 800,000 borrowers who are at risk of having their tax refunds seized, that’s actually a pretty significant step,” Psaki added.

Some Moderate Democrats are unsupportive of the idea.

Senator Jon Tester, a Democrat, said, “I’m not inclined to support because a lot of people have worked very, very hard to pay off their debts and this would set a bad example.”

Senator Joe Manchin said that he believes college tuition is too high but is unsure of how the government would be able to pay off the student loans.