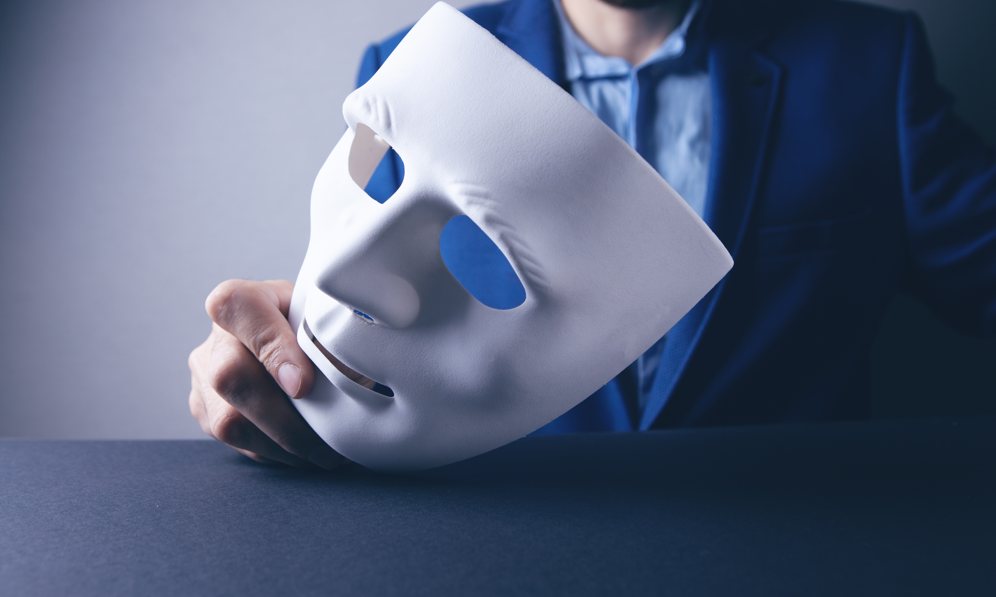 In the western part of New York state, a concerned parent was violently dragged out of a local school board meeting for not wearing a mask, while officials from that same meeting had, days earlier, tweeted a maskless picture of themselves standing close together.

A video was posted on Twitter showing Dave Calus, while waiting quietly for his turn to speak during a Tuesday school board meeting, being grabbed by his collar and forcibly pulled from the meeting.

During a discussion with Fox News, Calus detailed how he was asked twice to put on a mask. He politely declined both requests to cover his mouth with fabric.

It was at this time Calus can be seen being forcibly removed by security.

Warning: The following is unedited and contains explicit language

Private Security team ASSAULTS a tax paying citizen for the Webster, NY school district at a Board of Ed meeting. Police stand by and WATCH. Absolutely insane. pic.twitter.com/qWbbQ1iSxn

Days before the meeting, members of that same school board posed maskless and positioned close together.

Thank you to the Monroe County School Board Association for hosting today’s legislative breakfast. We had 2 great sessions where we discussed career & technical education, the bus driver shortage, mental health support for our students, teachers and staff & other budget issues. pic.twitter.com/j1DwP0tXmS