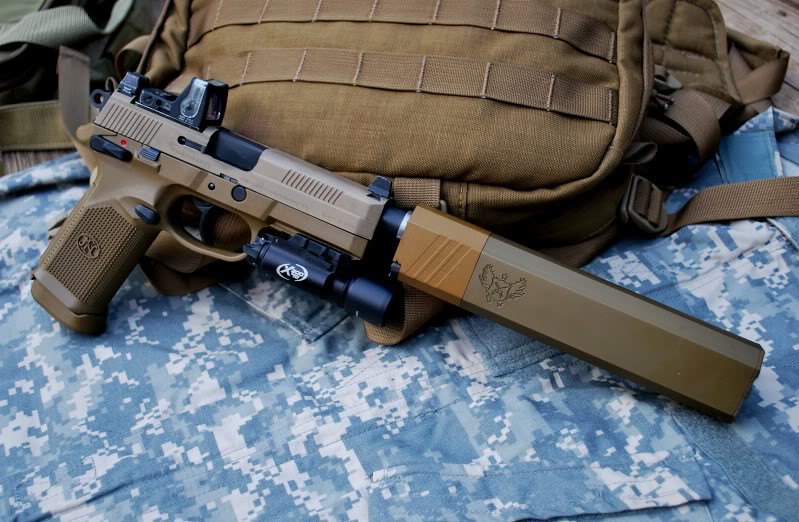 Two Democratic lawmakers introduced a bill that would ban the sale of firearm suppressors, commonly referred to as “silencers.” The ‘Help Empower Americans to Respond (HEAR) Act’ will create a suppressor buyback program that would allow 90 days from the bill’s passage for Americans to sell their suppressors to the government.

The bill was introduced by Senator Bob Menendez and Representative Bonnie Watson Coleman.

“Gun silencers are dangerous devices with one purpose and one purpose only – to muffle the sound of gunfire from unsuspecting victims. The sound of gunshots is what signals you to run, hide, take cover, call the police and help others save themselves; however, this is nearly impossible when a gun silencer is used,” Menendez said after unveiling the bill.

After the bill’s announcement, Gun Owners of America spokesman Aiden Johnston said, “The overwhelming majority of crimes are committed without suppressors – not because government regulations make them difficult to acquire, but because they are impractical to conceal on firearms.”

Senator Mike Lee, a sponsor of the SHUSH Act, released a statement stating, “Silencers are a non-lethal firearm accessory used by hunters, sportsmen, and marksmen to make shooting safer by reducing, though not completely silencing, noise, recoil, and muzzle blast.”