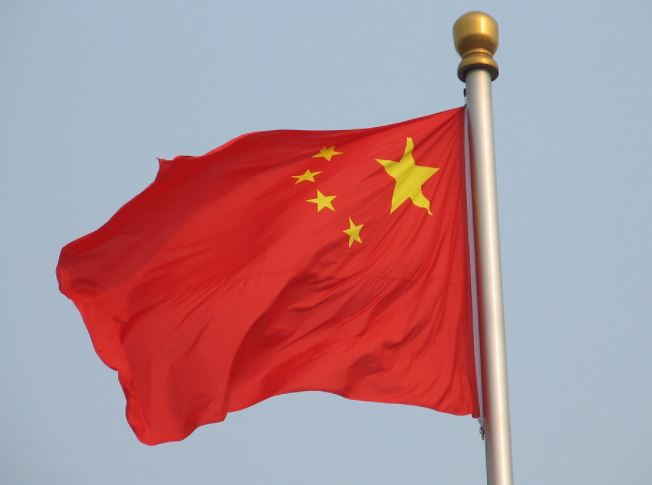 American’s favorability towards China is at an all-time low. But, Democrats are 3x more likely to hold a favorable view than Republicans.

Since 1979, Gallup has measured the favorability Americans have toward China. In the latest poll-report, 10% of Republicans, 22% of Independents and 27% of Democrats hold “favorable opinions of China.” 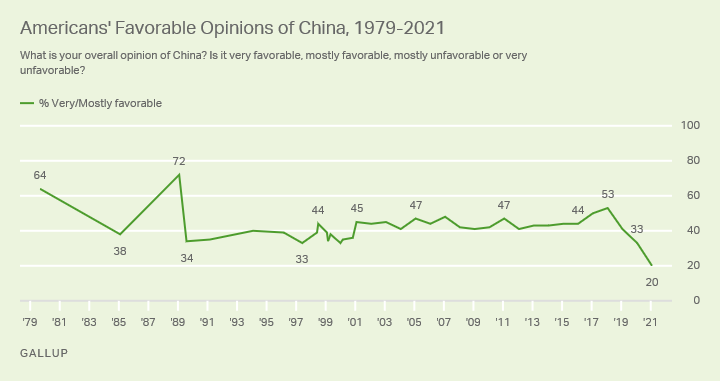 The decline of favorability appears to begin around 2019, which coincides with revelations about COVID, economic warfare, and the controversial treatment of Uyghurs.