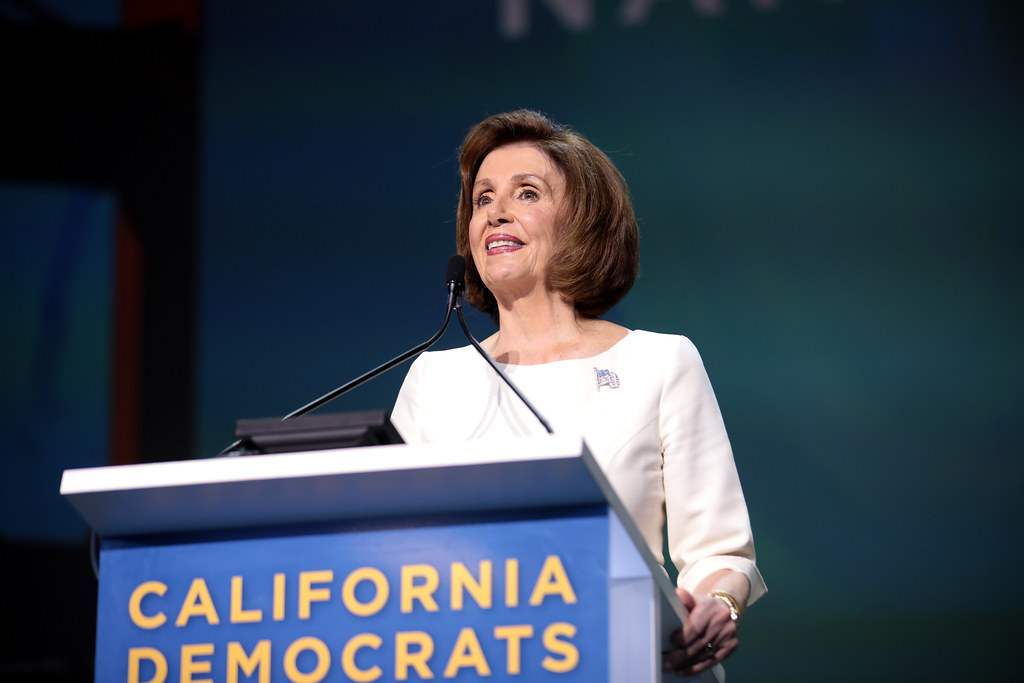 The new pandemic relief package from House Democrats includes a major expansion to the Affordable Care Act, often referred to as ObamaCare.

The relief bill will fully subsidize ObamaCare subsidies for Americans that are currently unemployed or earning up to 150% of the poverty level. Americans earning over $51,000 would be eligible for subsidies for the first time.

The bill will also allow the government to subsidize 85% of COBRA coverage which would give Americans who recently lost their job medical insurance through their former employer until September 21.

Democrats have been pushing for these measures to be implemented for years, although the current bill would only put them in place through 2022.

Health Policy Expert Larry Levitt with the Kaiser Family Foundation noted on Twitter that these changes are not ‘permanent’, but “the increased ACA premium subsidies under the House COVID relief plan, along with a new outreach campaign, could supercharge the upcoming reopened enrollment period and help to reverse recent increases in the number of people uninsured.”