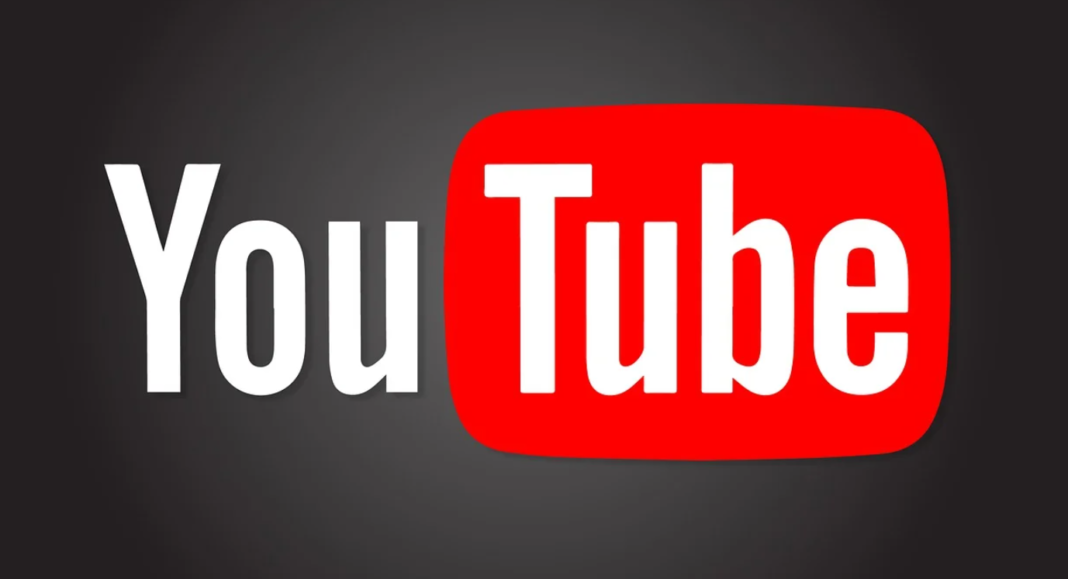 A video posted on the White House’s Youtube channel titled “President Biden Swears In Day One Presidential Appointees in a Virtual Ceremony,” had garnered over 15k dislikes and 3.5k likes within 19 hours of being published. The comments were also turned off, blocking Americans from leaving their opinions in the comment section.

However, one hour after the above image was taken, a couple of thousand dislikes that the video had garnered had completely disappeared. This is especially suspicious after Youtube, a Google-owned company, had shown a clear bias towards Biden during his campaign trail. What are the odds that 2,000 people went back to collectively un-dislike the video within 60 minutes?

Youtube has been known to meddle in the political sphere of their video platform, with a 7-day hold being put on President Trump’s account just before he left office.

The company had also threatened to take down any video alleging possible voter fraud during the 2020 election, the statement had designated voter fraud discussion as ‘misinformation,’ even before all litigation surrounding the election had come to a close.

It is unclear whether or not Youtube played a direct part in the deletion of dislikes but the likelihood that 2,000 dislikers of Biden’s video had all changed their mind within 60 minutes is highly unlikely.