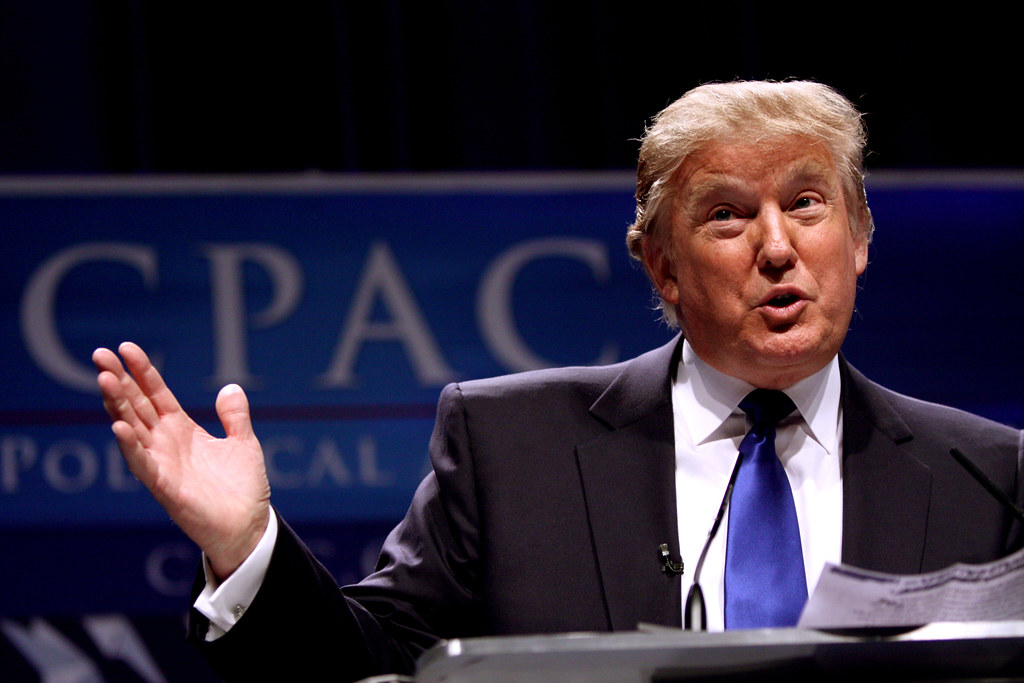 On Monday, the Department of Justice announced that it will continue its endeavors to defend former President Donald Trump in an ongoing defamation lawsuit. DOJ lawyers had originally asked to take over Trump’s defense in September of 2020.

The defamation lawsuit was filed after Trump accused E. Jean Carrol of spreading false sexual assault allegations in order to promote one of her books.

Last year, federal Judge Lewis Kaplan ruled that Trump “is not an employee of the government within the meaning of the relevant statutes.” Kaplan, who was appointed by Bill Clinton in 1994, added in his ruling that, “Even if he were such an employee, President Trump’s allegedly defamatory statements concerning Ms. Carroll would not have been within the scope of his employment.”

The DOJ recently appealed to a higher court to overturn Kaplan’s decision to block the DOJ’s involvement. The court filing called the decision “erroneous.”

“This case does not concern whether Mr. Trump’s response was appropriate. Nor does it turn on the truthfulness of Ms. Carroll’s allegations. The case instead addresses whether the Federal Tort Claims Act (FTCA) and the Westfall Act apply to the President and the scope of their application—questions that implicate the institutional interests of the federal government. The district court’s resolution of those issues was erroneous, and the government respectfully urges the Court to reverse the decision of the district court,” the DOJ’s court filing states.

Following the DOJ’s court filing, a spokesperson for the White House said, “The White House was not consulted by DOJ on the decision to file this brief or its contents,” the spokesperson added. “And while we are not going to comment on this ongoing litigation, the American people know well that President Biden and his team have utterly different standards from their predecessors for what qualify as acceptable statements.”