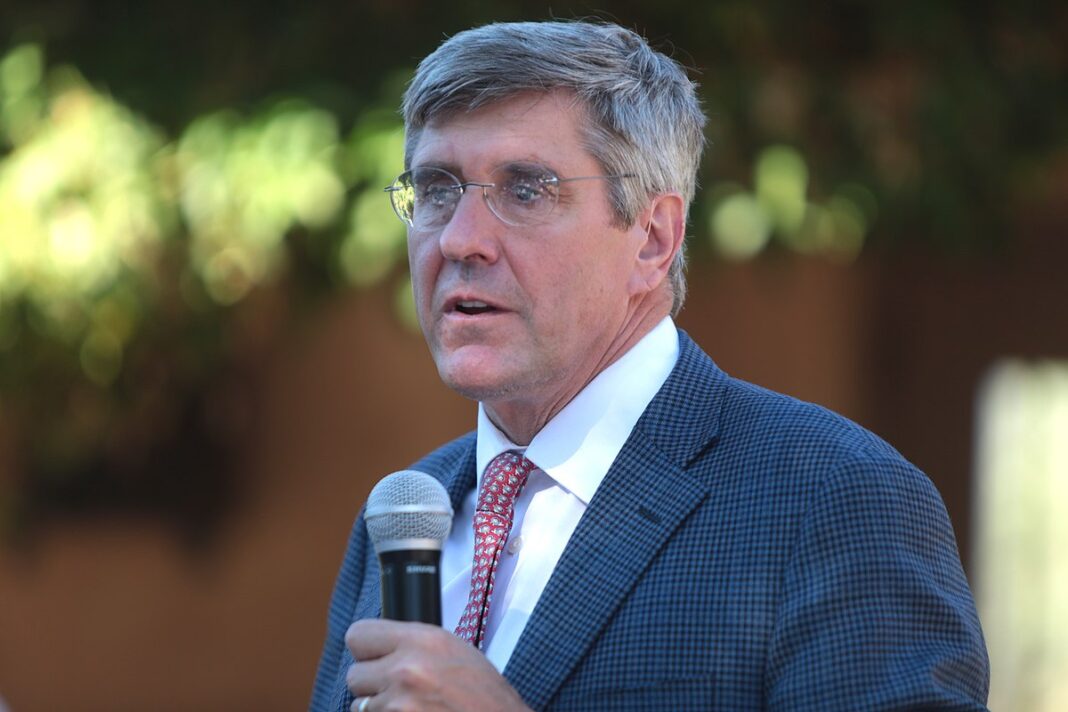 On Sunday, Moore told WABC radio, “Why is it that they’re focused on climate change when we’re in the middle of an economic and health crisis?”

Moore targeted the Biden administration’s decision to cancel the construction of the Keystone XL pipeline, an action that has received international criticism. “Those are good jobs we need,” Moore says, “There has not been an appropriate focus on getting Americans back to work.”

“President Biden, if you’re listening to the show, please let us use American energy, we should use it all, oil, gas, coal, nuclear power, wind, solar. Let it all work to where we’re the energy dominator of the world,” said Moore.

Biden set the record for the number of executive orders he signed during his first days in office, many of them focused on dismantling former President Trump’s policies.