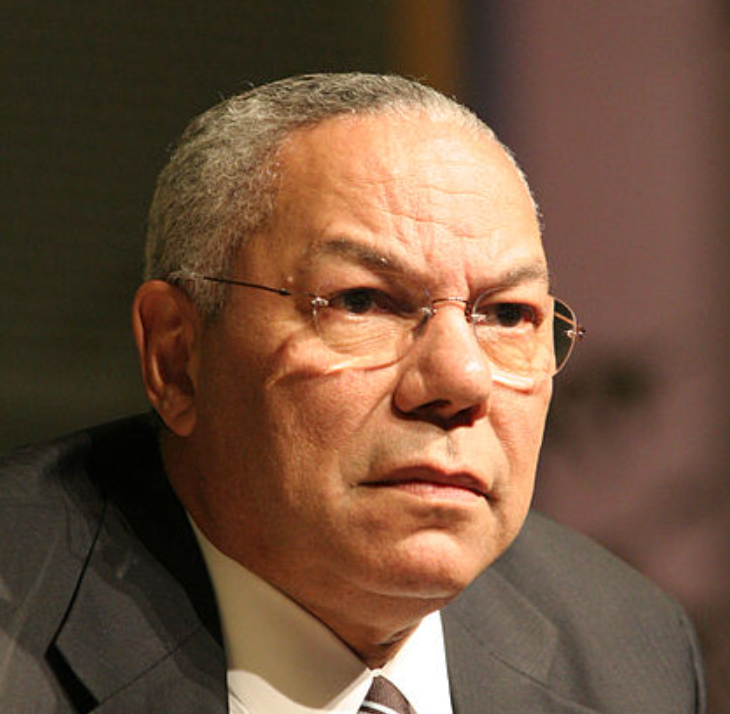 Former Secretary of State and chairman of the Joint Chiefs of Staff, General Colin Powell has died from COVID-19 complications.

The family released a statement saying, We have lost a remarkable and loving husband, father, grandfather, and a great American.”

Colin Powel became a prominent figure on the world stage after the attacks of September 11, 2001. He served on George W Bush’s Cabinet, becoming the first African-American secretary of state.

The family also indicated that Mr. Powell was fully vaccinated.

The family also went on to say, “We want to thank the medical staff at Walter Reed National Medical Center for their caring treatment.”