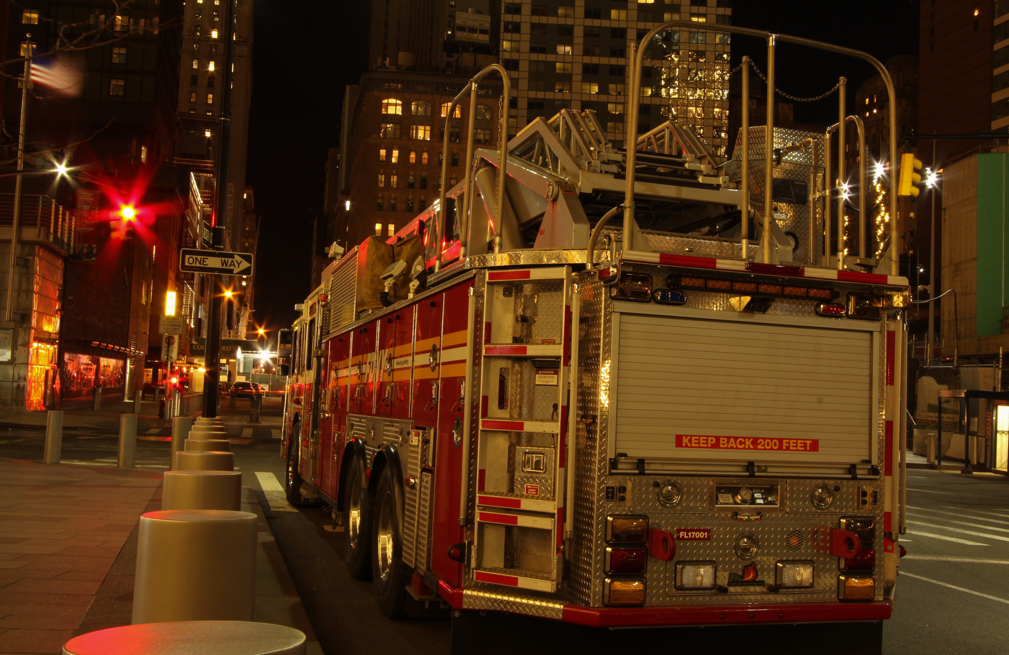 Early Wednesday morning, a Christmas tree set up outside of Fox News’ New York City office was set ablaze by a man who is now in police custody.

The New York Post wrote, “A man was arrested after setting fire to a Christmas tree outside Midtown’s News Corporation building early Wednesday morning.” The report went on to say, “The holiday display was set ablaze shortly after midnight and the flames quickly spread up the tree in Fox Square outside the 6th Avenue building that houses Fox News.”

The event was reported on the Fox News Network. And, several people took to Twitter to show the extent of the damage.

.@ShannonBream offers an update on the Fox News Christmas tree, which caught fire earlier tonight: “The fire appears to be out for now. Moments ago, you could see it was engulfed in flames. No word of any injuries there. We saw the crews there, bravely fighting through this.” pic.twitter.com/Zs5ZUV3cMm

#BREAKING: The Fox News Christmas Tree is on fire in NYC pic.twitter.com/xfWdFgdQIS