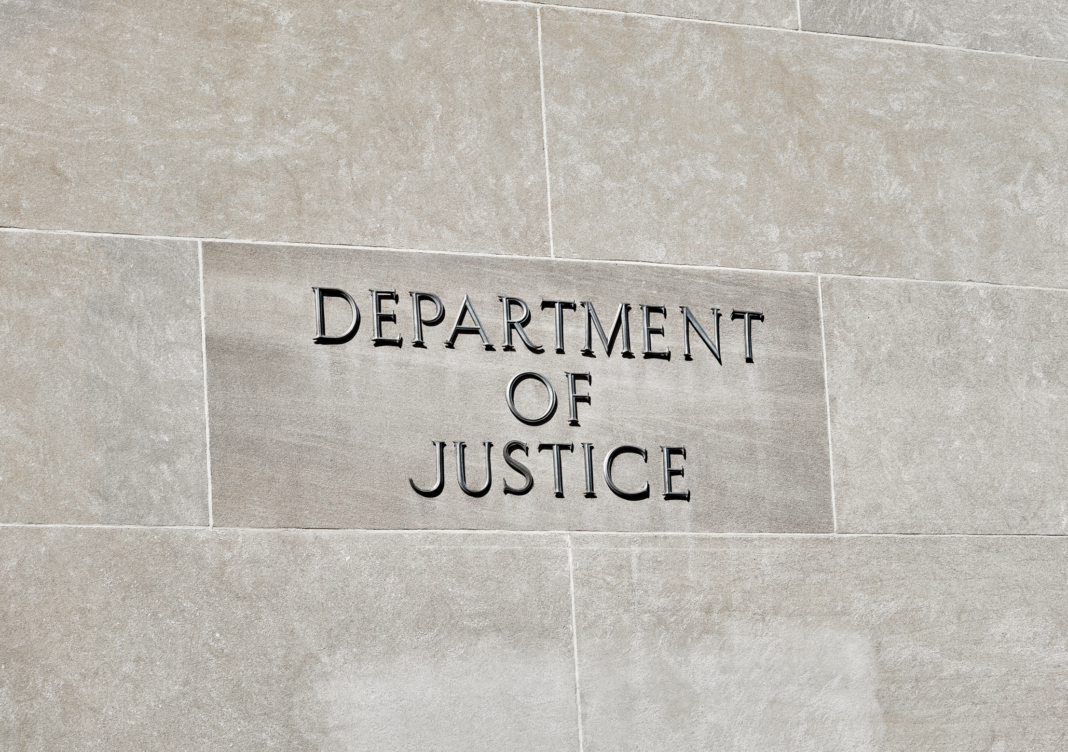 In a shockingly politicized move, Biden’s Department of Justice (DOJ) released a statement saying the department disagrees with the Supreme Court’s decision to deem New York’s “proper cause” requirement to conceal carry to be unconstitutional.

On Thursday, the Supreme Court handed down a ruling in the case of New York State Rifle & Pistol Association Inc. v. Bruen. The law, which was first established in 1911, stated a citizen of New York had to prove a need to carry a concealed weapon for personal defense. The state already has an outright ban on the ability to open carry.

In response to the ruling Biden’s DOJ, which is run by Attorney General Merrick Garland, released a statement written by spokeswoman Dena Iverson. The statement said, “We respectfully disagree with the Court’s conclusion that the Second Amendment forbids New York’s reasonable requirement that individuals seeking to carry a concealed handgun must show that they need to do so for self-defense.”

The statement went on to say, “The Department of Justice remains committed to saving innocent lives by enforcing and defending federal firearms laws, partnering with state, local and tribal authorities and using all legally available tools to tackle the epidemic of gun violence plaguing our communities.”

DOJ does not issue statements like these disagreeing with Supreme Court rulings. It doesn’t happen. It has no lawful basis.

This can only be seen as a direct threat against the judiciary by Stasi agents. pic.twitter.com/JcJMBedpRX