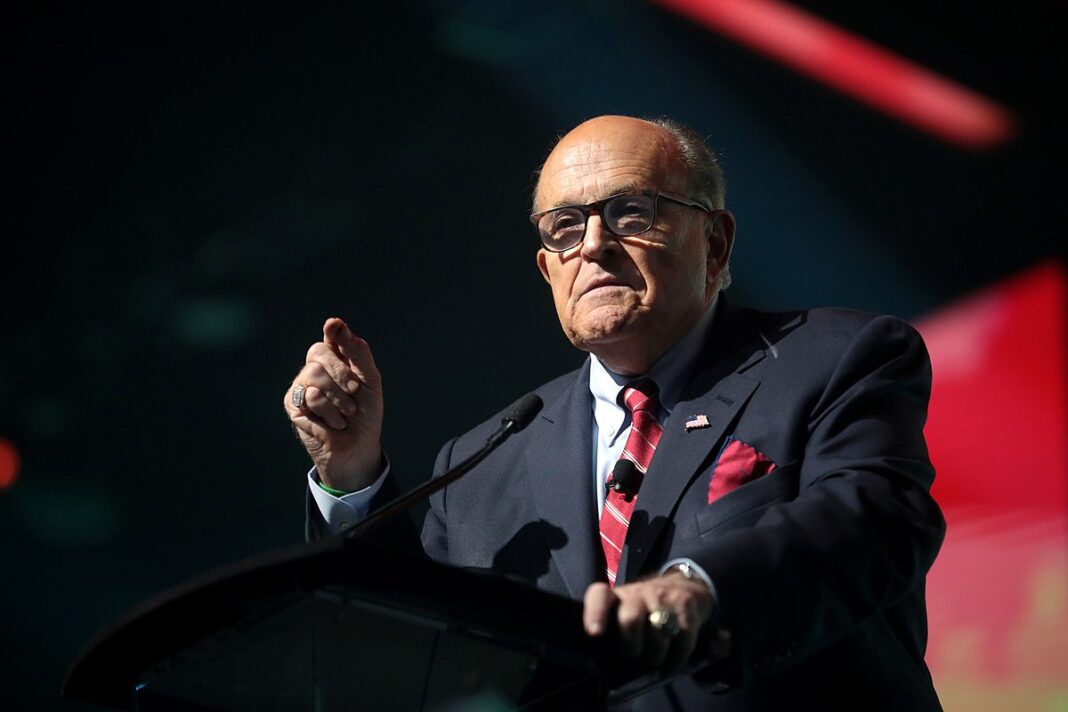 Rudy Giuliani pushed back on allegations that he violated the Foreign Agents Registration Act, claiming the FBI is “trying to frame” him.

Speaking to Fox News, Giuliani described the FBI raid on his apartment as, “At about 6 a.m., there was a banging on my door– a very loud banging, and outside there was a group of an endless number of FBI agents.”

Giuliani said, “They showed me a warrant that sought the electronics in my apartment and purported to be about an alleged violation of the Foreign Agents Registration Act, FARA, for failure to file as a foreign agent on behalf of an unnamed Ukrainian official.”

“There is no way on earth that they could have anyone telling the truth that I was acting as a foreign agent, nor do they have any evidence that I tried to influence the government on behalf of clients,” Giuliani said.

The former Trump attorney said, “The only lawyers they raid are lawyers for Donald Trump. I can’t think of another lawyer that has been raided other than lawyers for Trump.”