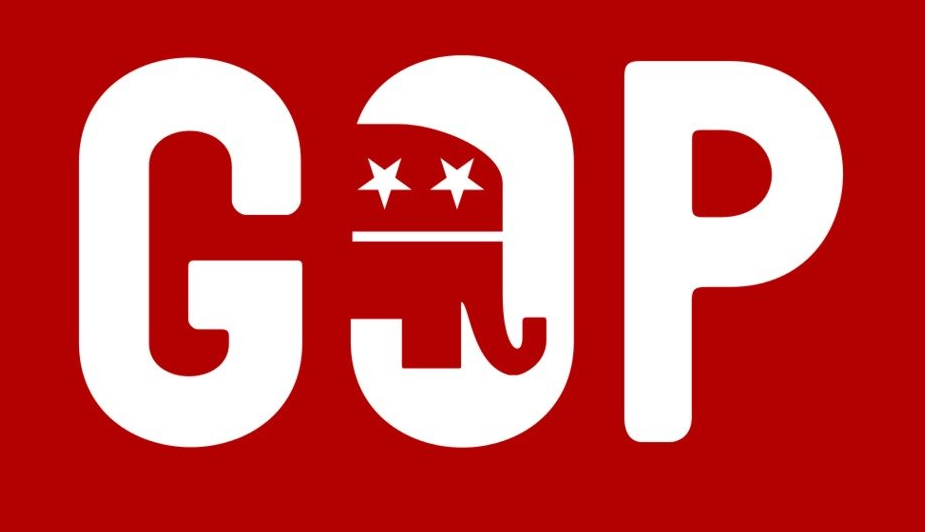 Trump may be out of office, but he is almost certain to have a continued impact on the GOP. Just ask any one of the 10 House Republicans who voted to impeach the former President.

Supporters of Trump as working within the GOP to unseat those who went against party lines and stand against Trump in his final days in office.

Challengers are already building campaigns that seek to get the party’s support when primary season rolls around.

One such challenger is Bryan Miller of Wyoming. He is poised to challenge Liz Cheney, a GOP House Rep. who voted in favor of impeachment. According to him, “This isn’t going to be a passing thing that just goes away. It’s growing and growing and growing every day across the state. People are unhappy.”

Challenging already-seated representatives is growing at a rapid pace. Tom Norton announced that he will run against Peter Meijer (MI), who is another impeachment-backer. Gene Koproski is running again Adam Kinnz.

Former State Representative Christina Hagan may even be looking to unseat Anthony Gonzalez saying, “I have heard from Republicans in positions of power, within the party leadership and all the way across the spectrum to faithful volunteers and business leaders throughout the region who are expressing serious frustration and distaste.”

As more and more challengers begin raising funds and support, the GOP is expected to undergo a significant shift in leadership and direction. With nearly 1/3 of the party being solidly behind Trump, that change is almost certain. Meanwhile, all this seems to be happening while the possibility of an additional conservative party being formed looms over the GOP.