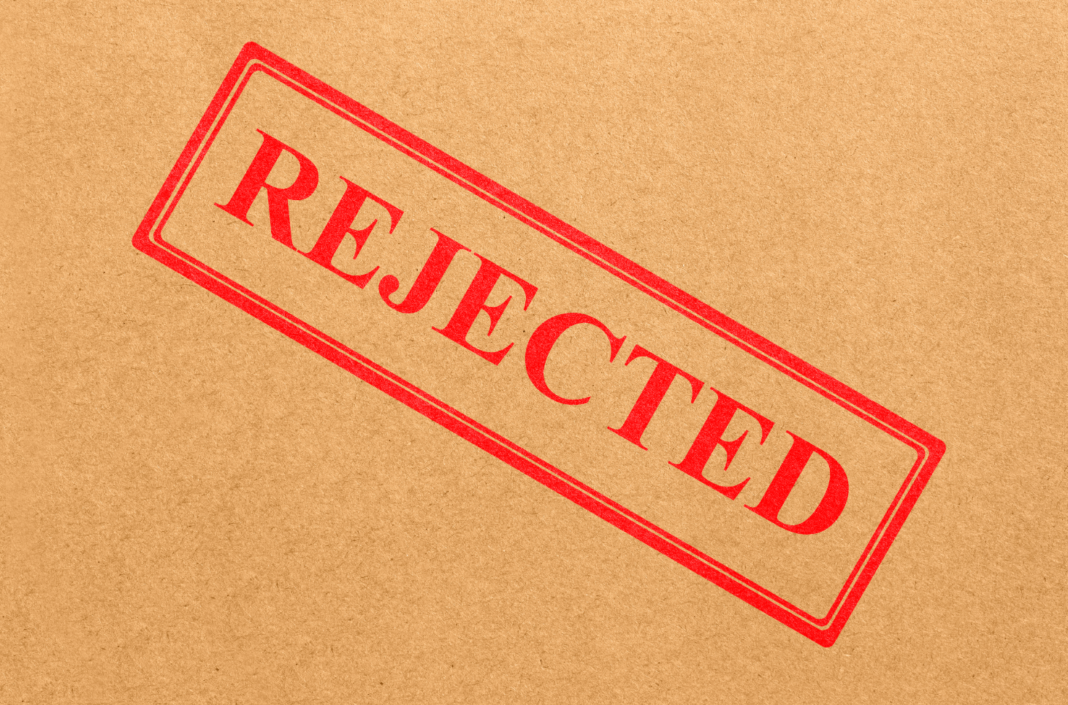 The House of Representatives will vote Monday in an effort to override President Donald Trump’s veto of the large defense bill known as the National Defense Authorization Act.

The bill initially passed both the House and Senate with veto-proof majorities, so it’s unclear if the veto will be sustained by Republicans supporting the President. House Minority Leader Kevin McCarthy, a California Republican, has suggested many GOP House members won’t override Trump’s veto despite having voted for the bill itself. That could make it harder for the House to override the veto, which would require a two-thirds majority vote

Trump vetoed the bill, in part, because it doesn’t address Section 230, a law that shields internet companies from being liable for what is posted on their websites by them or third parties. He also opposed the mandatory renaming of military bases with Civil War era associated names.