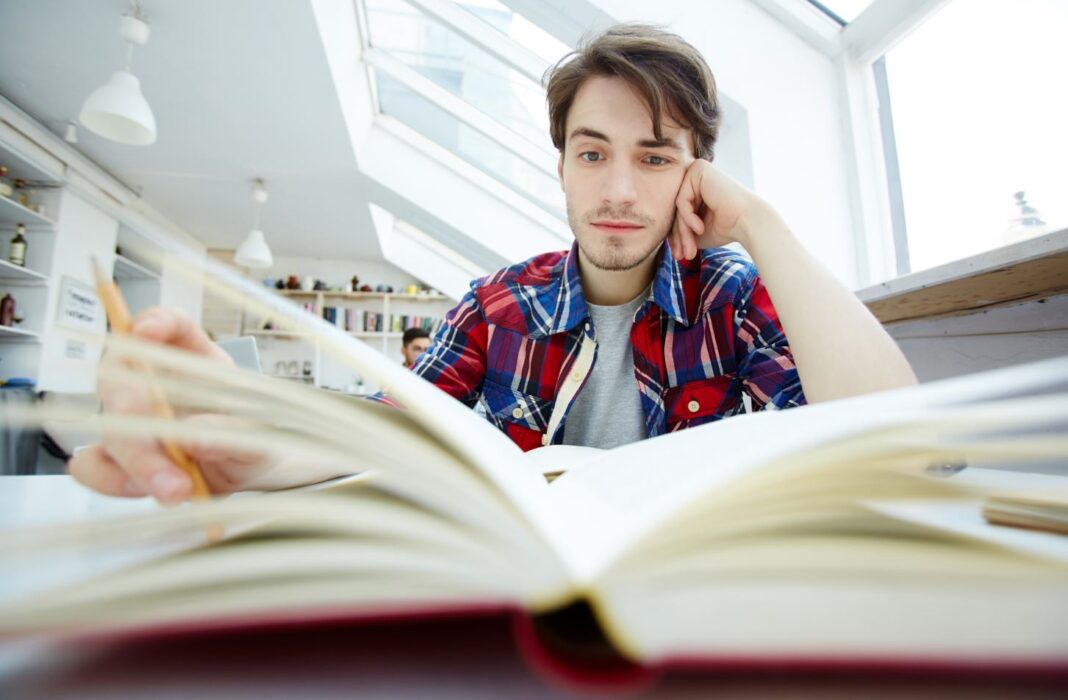 In what could be labeled “Stuff No One Asked For,” Hunter Biden, the 50-year-old millionaire, lawyer, international “investment advisor” and son of Former Vice President Joe Biden, has found enough time in his busy schedule to write a “memoir” about this struggle with addiction.

Set to be released in April, “Beautiful Things” is a well-timed book that is already being embraced by the publishing industry. Stephen King even said this is a “harrowing and compulsively readable memoir.” Obviously, there is momentum being built behind this book and will undoubtedly be a best-seller upon release.

Hunter Biden has been the subject of controversy, particularly during the Former Vice President’s campaign. Not unlike others within the privileged Biden family, Hunter has found himself in the throes of drug use, addiction, and the consequences it all creates. In addition, his activities raised eyebrows throughout the world, as details emerged about his business dealings and personal relationships.

Now that his father is President, the release of a “memoir” is not a surprise. Releases of these types of publications (particularly ones where “redemption” is the main theme) are common among elites and celebrities, particularly during times of urgent image-repair.

While some may struggle to believe that Hunter actually wrote his own memoir (and that he wrote the book out of a sincere desire to help others with addiction), the release of the book is sure to bring about a push in the media to change the narrative surrounding Hunter.