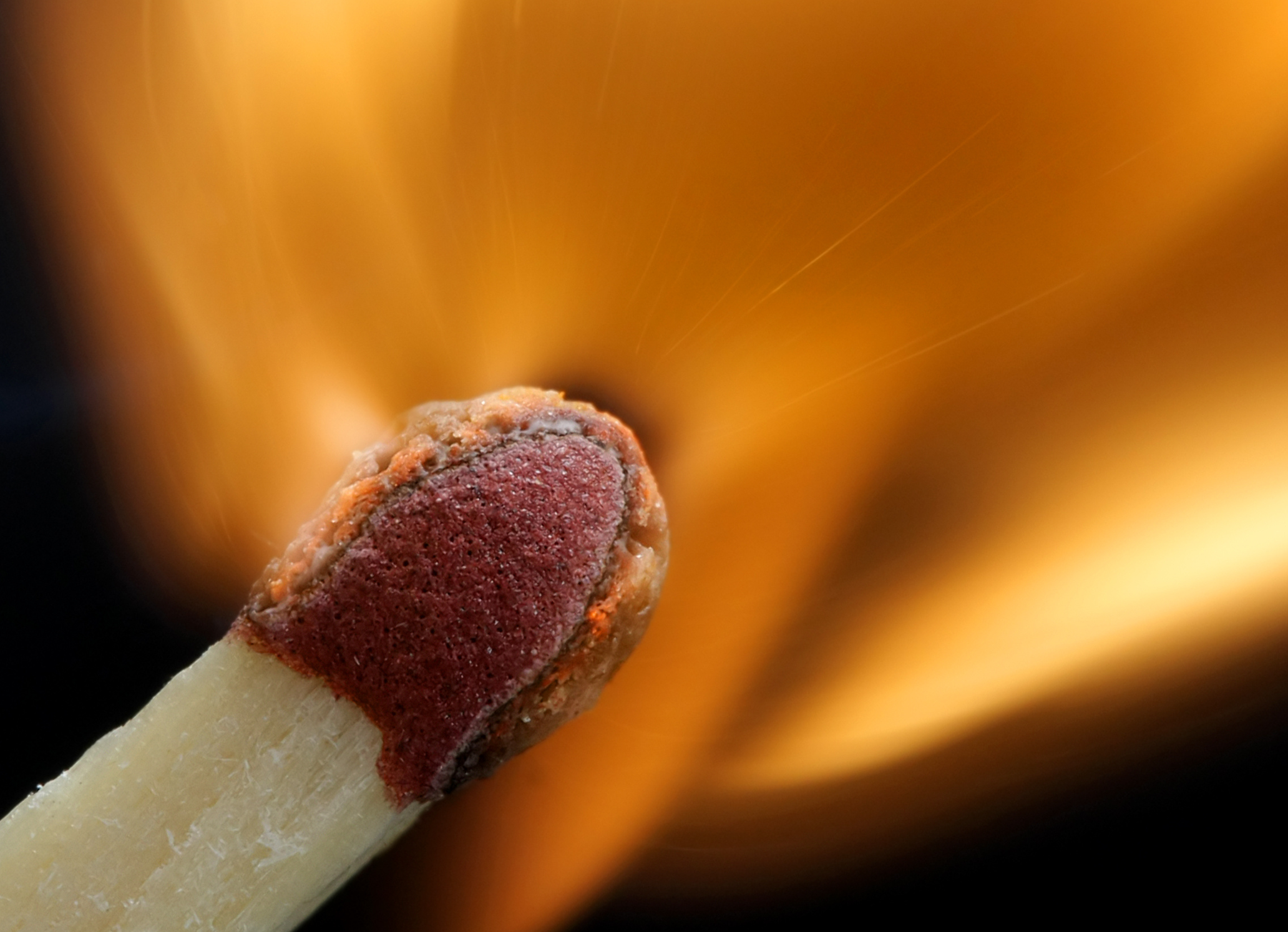 It’s being reported that a Molotov cocktail was thrown through a window of the Wisconsin Family Action building. However, the weapon did not ignite. The person(s) involved then tried to create another fire, which burned a wall.

Outside the pro-life nonprofit, a statement was written in graffiti, “If abortions aren’t safe then you aren’t either.”

The nonprofit’s President said the politically-motivated attack is “a direct threat against us.” She continued, “Imagine if somebody had been in the office when this happened. They would have been hurt.”

Currently, the Madison Police Department said, “We have made our federal partners aware of this incident and are working with them and the Madison Fire Department as we investigate this arson.”