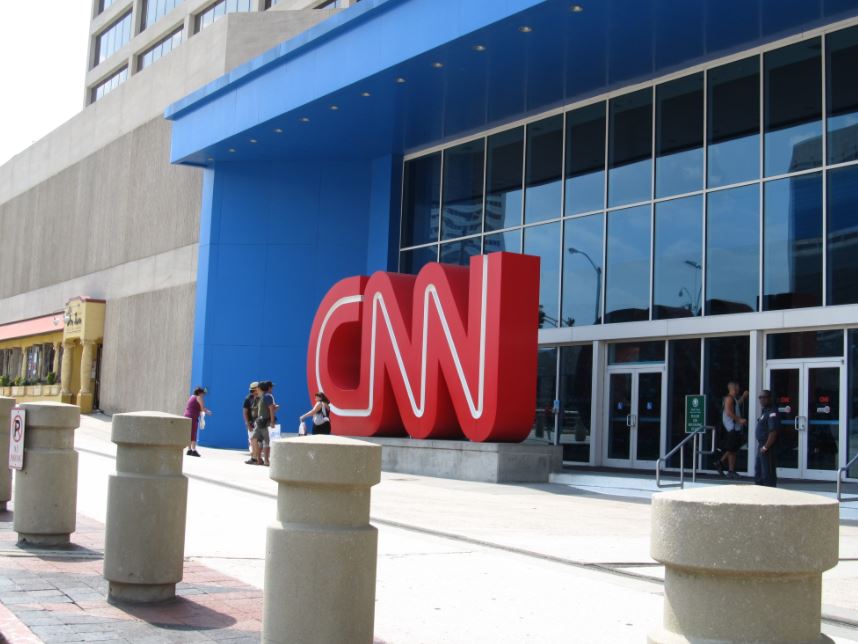 During his incredibly popular podcast, Joe Rogan floated the possibility of seeing CNN over their coverage over Joe’s personal choices regarding how to treat COVID-19.

Joe Rogan recently took to social media and announced that he had been diagnosed with COVID-19. Joe Rogan, who is a free citizen of the United States, chose to, in his words, “throw the kitchen sink at it.” He told his audience all the different types of medications and supplements he was taking to combat the virus.

One such medication is the now-controversial Ivermectin.

When CNN learned of Joe Rogan’s choice to use Ivermectin, they accused Joe Rogan of taking “livestock dewormer.”

Dr. Fauci tells @Acosta that disinformation, like that being spread by Tucker Carlson and Joe Rogan, is, “one of the enemies of public health.” pic.twitter.com/4A3gUB3rWZ

Joe Rogan said, “Do I have to sue CNN? They’re making [stuff] up. They keep saying I took horse dewormer. I literally got it from a doctor. It’s an American company. They won the Nobel Prize in 2015 for use in human beings, and CNN is saying I’m taking horse dewormer. They must know that’s a lie.”

While Ivermectin is used to treat deworming of livestock, it has been used by the World Health Organization to treat different types of illnesses.

Rogan went on to describe his personal interactions with “multiple doctors,” who had urged him to take multiple types of treatments, which did include a prescribed dosage of Ivermectin.

The FDA has publically said it does not recommend ivermectin for the treatment of COVID-19.

Rogan went on to say that CNN made, “it seem like I’m doing some wacky [expletive] that’s completely ineffective … and CNN was saying that I’m a distributor of misinformation.”