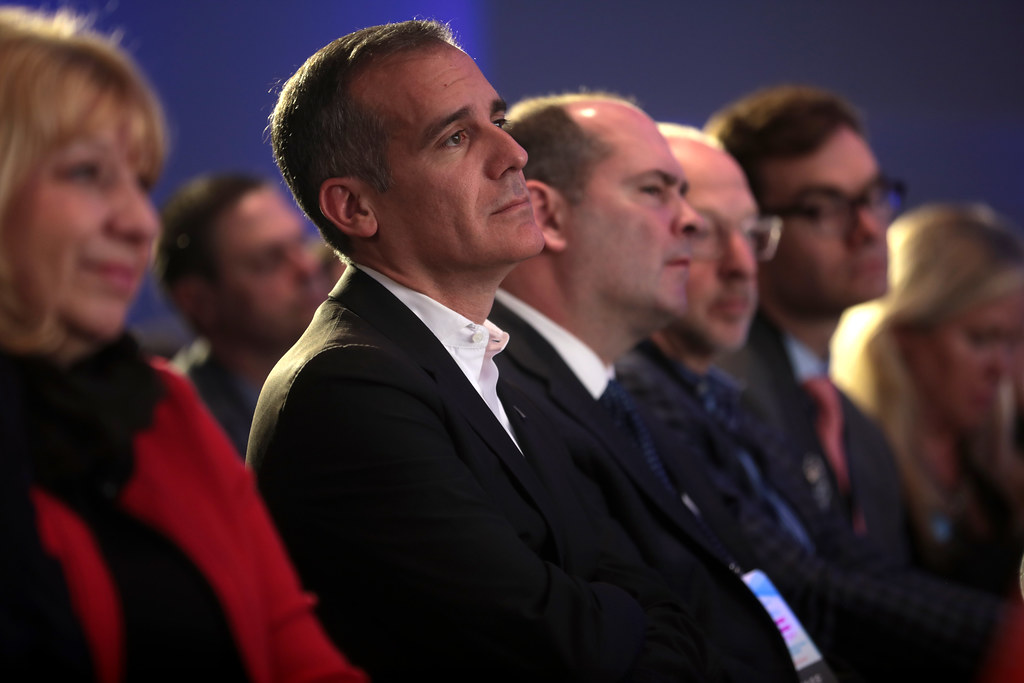 Los Angeles Mayor Eric Garcetti called for a 3% increase in funding for L.A. law enforcement after shootings within the city spiked 80% over the last week, compared to the same date just one year ago. The move made by Garcetti, a Democrat, contradicts the ‘defund the police’ movement currently being pushed by progressive-democrats since the death of George Floyd in May 2020.

Garcetti proposed allocating $1.76 billion to the Los Angeles Police Department (LAPD) out of his $11.2 billion budget proposal for next year. Although it is higher than the current $1.71 billion budget approved last summer, the proposed budget is much lower than the $1.85 billion allocated to the LAPD last year.

“If you want to abolish the police, you’re talking to the wrong mayor,” Garcetti said during the 2021 State of the City address in L.A.

Although Garcetti showed support for local law enforcement, he said that he would invest funding into alternative policing.

“So parts of the guarantee in this budget are familiar, like making sure 911 calls are answered right away. But other parts mean pushing the envelope, investing in the alternatives to policing that prevent crime and interrupt cycles of violence,” Garcetti said.

The TURN program would receive about $19 million in funding to be put towards creating alternate mental health response programs and training clinicians to respond to non-violent mental health emergencies.

The President of the Los Angeles Police League, Craig Lally, said the mayor’s budget proposal “does make investments in beginning to add back officers to patrol our streets,” but he added that it does not address the “significant damage” caused by last year’s budget cuts.

“We are hopeful that City Council is committed to rebuilding the department as well,” Lally told The Los Angeles Times.