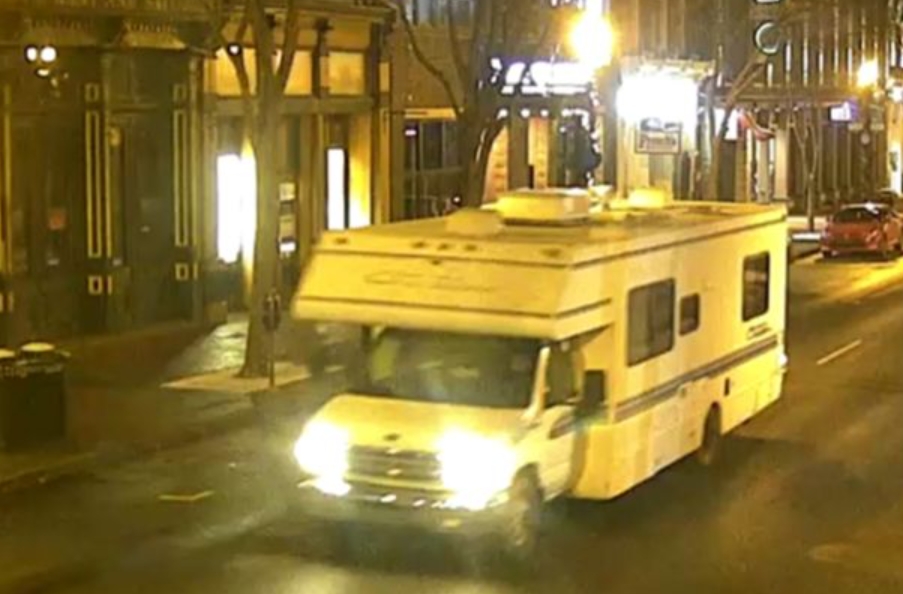 One year ago, according to reports, Anthony Warner’s girlfriend told police Warner “was building bombs in the RV trailer at his residence.” When the police visited the home, they saw Warner’s RV parked in the backyard and  “several security cameras with wires attached to an alarm sign on the front door.” Officers did not enter the home at that time because they “saw no evidence of a crime and had no authority to enter his home or fenced property.”

Apart from that previous warning from Warner’s girlfriend, Warner seems to have not left any indication of plans to detonate a bomb. There was, however, one ominous exchange between Warner and a neighbor, where the neighbor asked, “Is Santa going to bring you anything good for Christmas?” And, Warner replied, “Oh, yeah, Nashville and the world is never going to forget me.