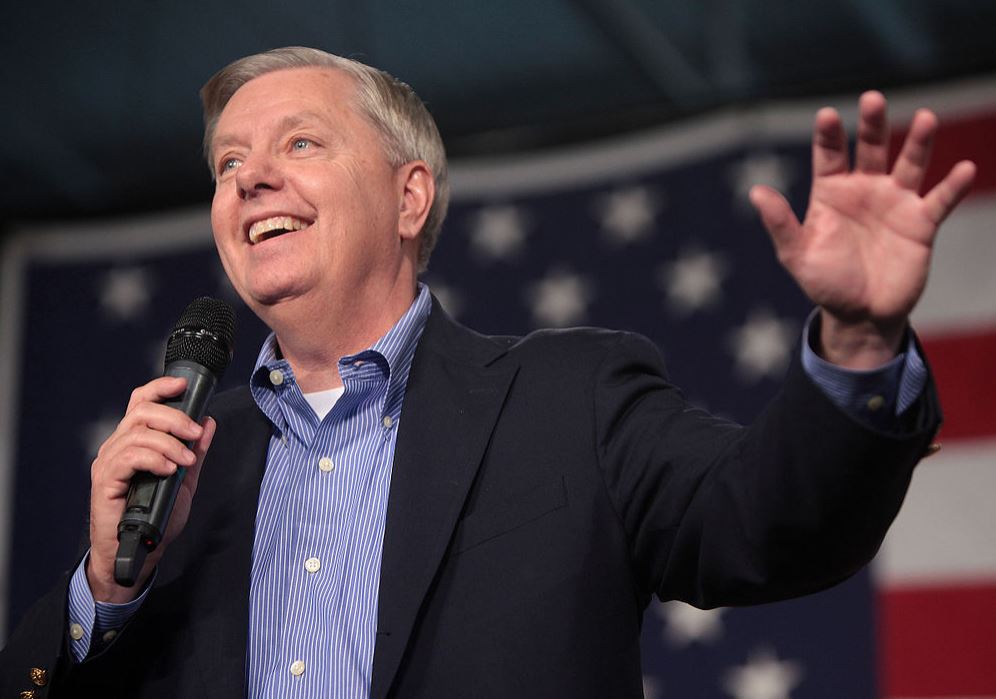 On Thursday, Lindsey Graham promoted the idea that the GOP remains behind President Trump.

His comments follow House GOP member’s vote to remove Liz Cheney from leadership positions after she made anti-Trump comments.

On Wednesday, Cheney doubled down on her criticisms of Trump when she wrote a negative opinion piece that was featured in the Washington Post. She said Trump is trying to “unravel critical elements of our constitutional structure that make democracy work.”

Backing Trump’s policies, Graham pointed to Trump’s “economic populism” and “America First” approaches as popular within the party. He went on to say “If you don’t get that, you’re making the biggest mistake in the history of the Republican Party.”

In a post, Trump said “We want leaders who believe in the Make America Great Again movement, and prioritize the values of America First.”