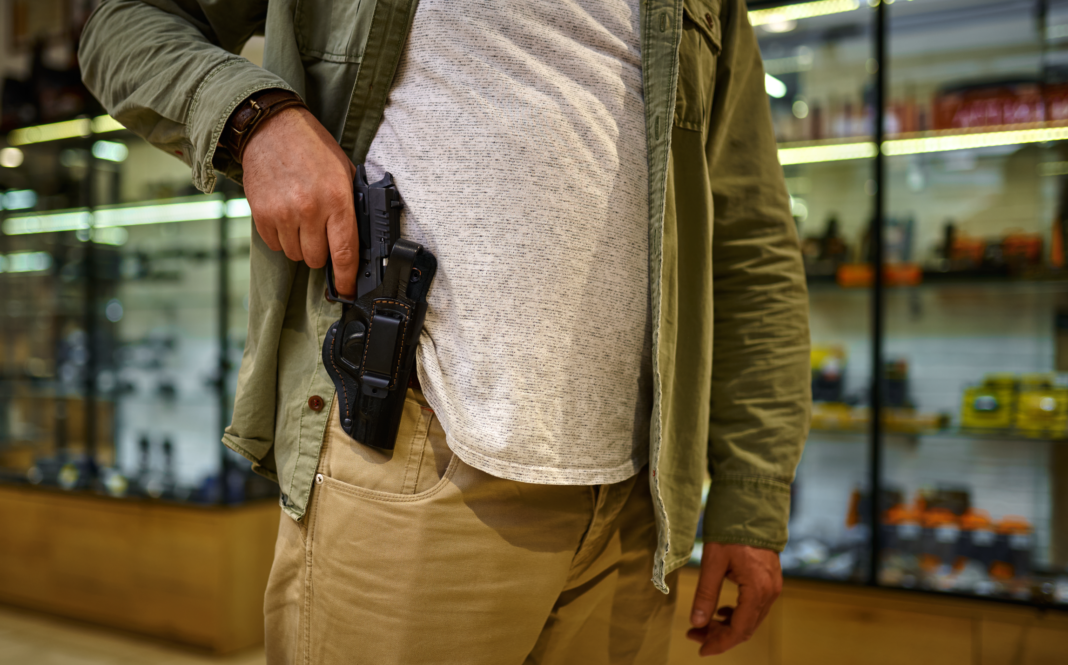 On Sunday, a gunman was shot and killed by an armed bystander during a mass shooting that took place in a Greenwood, Indiana shopping mall food court.

According to Greenwood Police Department Chief Jim Ison, the gunman entered the shopping mall with a rifle and several magazines of ammunition. However, he praised the 22 year-old who had shot and killed the gunman. Ison said, “The real hero of the day is the citizen that was lawfully carrying a firearm in that food court and was able to stop the shooter almost as soon as he began.”

Police responded to the incident around 6:00pm. Witnesses said the gunman was firing indiscriminately into a crowd of the mall’s food court. Three were killed and two were wounded in the shooting. A 12 year-old girl was one of those who were wounded.

The shooting occurs in what has been a series of tragic mass shootings, including one taking place in Uvalde, Texas, Buffalo New York and Highland Park, Illinois.

Over the past month, the topic of stricter gun controls has become a lightning rod within conservative and liberal circles. Recently the Supreme Court ruled against New York’s strict conceal-carry permitting process, which had required citizens to prove their need to conceal carry a firearm. Responding to the ruling, New York Governor Kathy Hochul said her administration was going to impose additional requirements that replace the one that was ruled against.

Anne: Do you have numbers to show that it’s the concealed carry permit holders that are committing crimes?

Perspectives of the effectiveness firearms provide in self defense situations have varied widely. However, according to a study completed by the Centers for Disease Control and Prevention found “self-defense an be an important crime deterrent.” The study called “Priorities for Research to Reduce the Threat of Firearm-Related Violence,” noted “Studies that directly assessed the effect of actual defensive uses of guns (i.e., incidents in which a gun was ‘used’ by a crime victim in the sense of attacking or threatening an offender) have found consistently lower injury rates among gun-using crime victims compared with victims who used other self-protective strategies.”

The study went on to note the annual frequency in which guns are used in self defense situations. It said, “Almost all national survey estimates indicate that defensive gun uses by victims are at least as common as offensive uses by criminals, with estimates of annual uses ranging from about 500,000 to more than 3 million per year.”