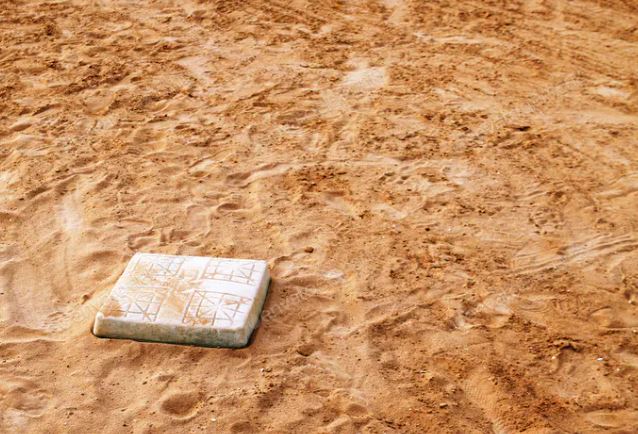 After removing the All-Star game in protest to Georgia’s election reform laws, the private and legally-ratified monopoly known as Major League Baseball has moved the midsummer classic to a state with stricter voting laws and less diversity.

But, at least the state’s Gov. is a Democrat, right?

As reported by ESPN, “Coors Field in Denver has been chosen to host this year’s All-Star Game.” Upon the announcement, many were quick to highlight how Colorado already has strict voter ID laws, as well as less racial diversity.

According to the Colorado Secretary of State’s website, “All voters who vote at the polls must provide identification. If you are voting by mail for the first time, you may also need to provide a photocopy of your identification when you return your mail ballot.”

Additionally, when compared to Georgia, Colorado is significantly less diverse:

MLB 100% scrolled through a list of states with Dem governors and just shotgun picked one, apparently unaware the state they chose has as (or more) restrictive voting policies than Georgia. It’s perfect.

First-time mail voters in CO must include copy of ID with ballot.

CO matches signatures on mail ballots. Georgia no longer does.

Leave it to Corporate America to move an event from a 60% White State to an 80% White State, for racial justice pic.twitter.com/iawy8AZmvz