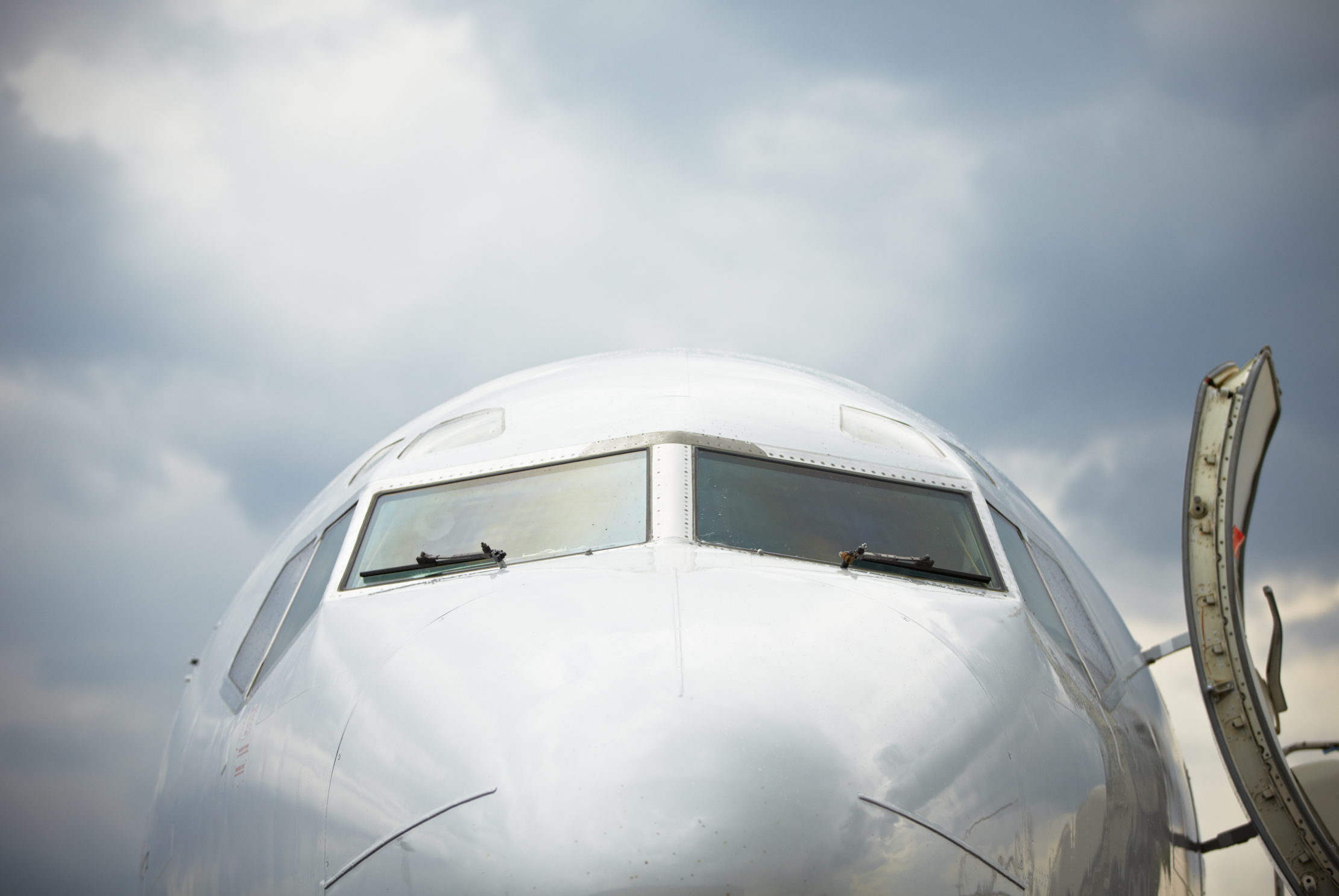 A federal air marshal “mutiny” is reportedly being planned after it was revealed that the Biden White House is planning to strip 99% of commercial flights of federal air marshals and relocate them to posts along the Southern Border.

According to the Washington Examiner, “dozens of federal air marshals have agreed to refuse a Biden administration order that they leave their assignments and go to the southern border…”

The extraordinary move by the Biden Administration would be intended to fill in gaps in Border Patrol personnel as the agency is experiencing an agent shortage.

David Londo, president of the Air Marshal National Council told the Washington Examiner, “The rank and file air marshals are going to refuse to deploy and risk termination.” He went on to say, “You’re almost going to have a mutiny of a federal agency, which is unheard of.”

The Transportation Security Administration (TSA) released a statement regarding the possibility of having their agents reassigned to perform base-level tasks saying it was  “entirely inaccurate and does not reflect the critical and professional law enforcement role these officers perform.”

If the Biden Administration would carry out this reassignment of agents, it would reduce air marshal presence aboard commercial flights to 1/8 of it’s normal level.

Instead of performing federal law enforcement duties, Air Marshals, if relocated to fill roles along the Southern Border would perform tasks such as “heating up sandwiches” and “effectively babysitting adults who are already in confined custody.”

According to the Federal Air Marshal Service, these assignments may be indefinite.

In response, the Air Marshal National Council sent a letter to Homeland Security Secretary Alejandro Mayorkas saying, “According to the Federal Aviation Administration year to date there have been 2,178 reports of unruly passengers, 767 investigations initiated, and 517 enforcement actions taken. Not to mention the fact there has been two attempted attacks on our homeland since 9-11 during the holiday season. Your policy has resulted in a complete loss of confidence in Secretary Mayorkas, FAM Director Stevenson, and Administrator Pekoske’s ability to lead DHS/TSA/FAMS.”

The letter when on to say, “We strongly question the decision by the Department of Homeland Security to divert much-needed aviation security to the southern border especially as we enter the busiest travel season of the year, particularly as a Federal emergency has not been declared at the border.”

In a statement to Fox News, the DHS said, “The suggestion that flights are being left unprotected is completely false.” It went on to say, “TSA takes its responsibility to secure the skies for the traveling public very seriously. We will continue to protect commercial flights though [sic] our multi-layered security processes, including through the Federal Air Marshal Service which supports this critical mission on the ground and onboard aircrafts.”