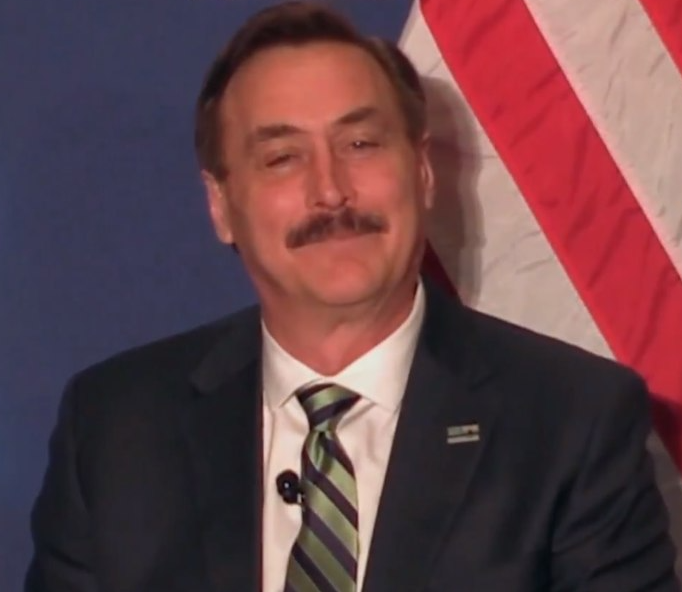 Last night, the Twitter account of MyPillow CEO Mike Lindell was suspended because, according to Twitter, he was involved in “manipulating or interfering in elections or other civic processes.”

The celebrity-CEO had around 500K followers and was an outspoken supporter of the President, and his effort to challenge election results.

Twitter’s “civic integrity policy,” is commonly used to silence high-profile conservative voices. The policy says, “The public conversation occurring on Twitter is never more important than during elections and other civic events. Any attempts to undermine the integrity of our service is antithetical to our fundamental rights and undermines the core tenets of freedom of expression, the value upon which our company is based.”

The social media giant’s policy also states, “You may not use Twitter’s services for the purpose of manipulating or interfering in elections or other civic processes. This includes posting or sharing content that may suppress participation or mislead people about when, where, or how to participate in a civic process. In addition, we may label and reduce the visibility of Tweets containing false or misleading information about civic processes in order to provide additional context.”

Twitter has come under fire recently for permanently banning Donald Trump from the platform, following events occurring on January 6th.

Lindell had once again appeared in national headlines after visiting President Trump in the White House. During that visit, Lindell was holding a note that seemed to have messages related to “martial law.”