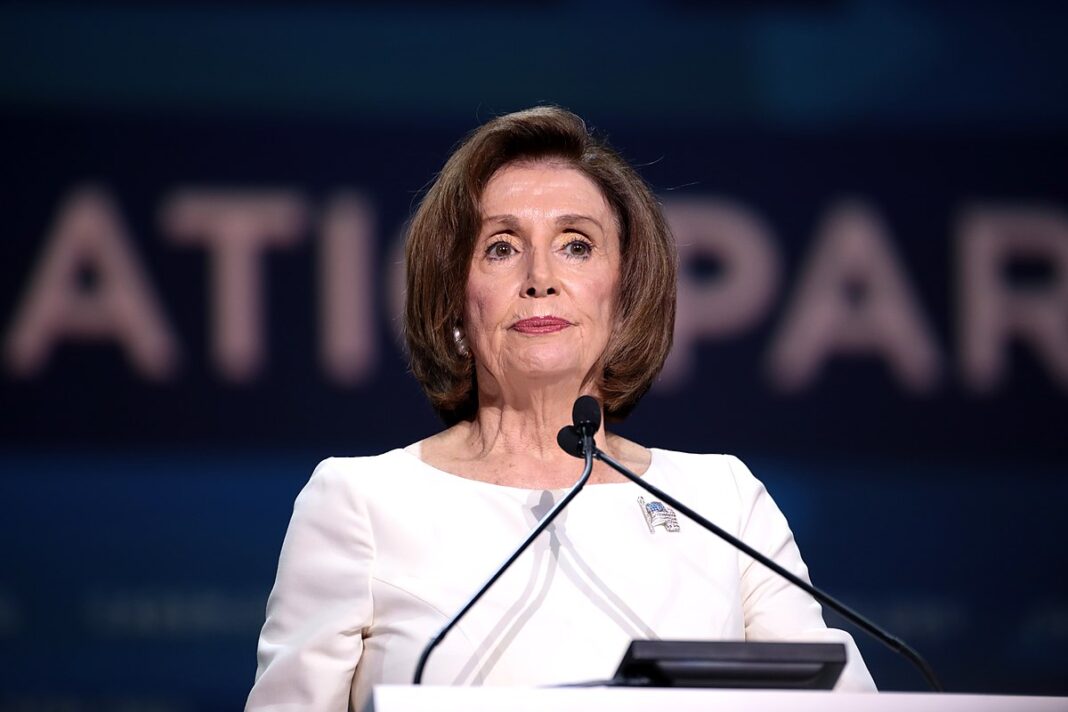 As for Democrats, 89% of their voters supported impeachment while independents were split directly down the middle on the matter.

In total, the NBC poll found that 50% of voters support impeachment and 48% do not. This shows that the American people are relatively split down the middle on impeachment, with the difference in percentages being well within the poll’s margin of error of +/- 3.1 percentage points.

The poll that was done during last year’s impeachment proceedings had very similar results across the board, with 48% of respondents in favor of impeachment.

Poll conductor Jeff Horwitt commented on the results of the poll, stating that “Views on Donald Trump’s impeachment remain locked in place, with most Americans having made up their mind both on Trump and the impeachment investigation a long time ago.”