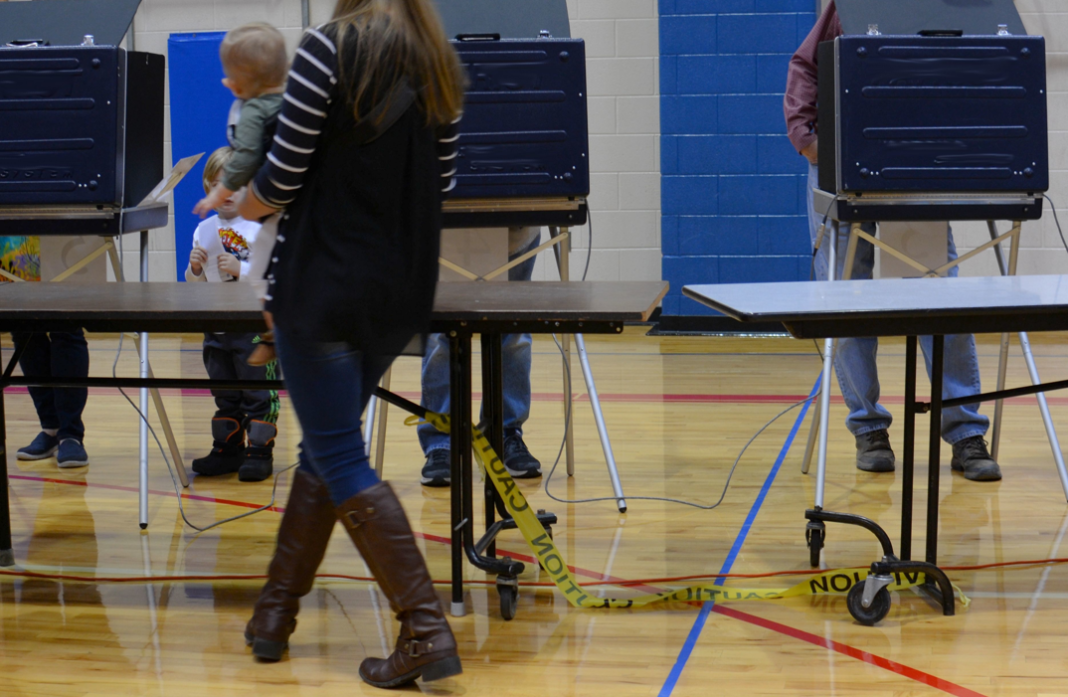 A growing trend within conservative circles in various states is making state primaries “closed,” meaning they are only open to citizens who are registered with their chosen party and are allowed to participate in choosing their candidate.

Georgia and Ohio are the latest states with conservative leaders calling for closed primaries. They join a growing list of states, including Alabama, Montant, Missouri, Tennessee, New Hampshire, Wyoming, and Texas.

This effort is to thwart the perceived claims of democrats voting in republican parties to help disturb the balance of power in various state elections.

In an interview with the Epoch Times, President of the Atlanta Tea Party Debbie Dooley said, “Democrats did mischief,” in the 2020 Presidential Election.

She said the solution would be to require voters to only participate in the primaries that they are affiliated with. “Whatever primary you vote in, you are going to need to be a registered voter in that party,” she said. Such legislation “is sorely needed” to ensure voters don’t cast primary ballots for candidates “they have no plans to vote for in the general election,” she said.

Georgia gubernatorial candidate Jim Renacci claimed, that in Ohio, there were two state republican primaries where the majority of participants were democrats.

Renacci claimed during Ohio’s republican primaries, democrats sent emails asking Democrats to “stop the radical right from taking the governor seat,” then went on to tell them to vote for their preferred candidate.