American 1
Home Articles On The Brink: Biden May Send Thousands Of US Troops To Eastern...
Facebook
Pinterest
WhatsApp 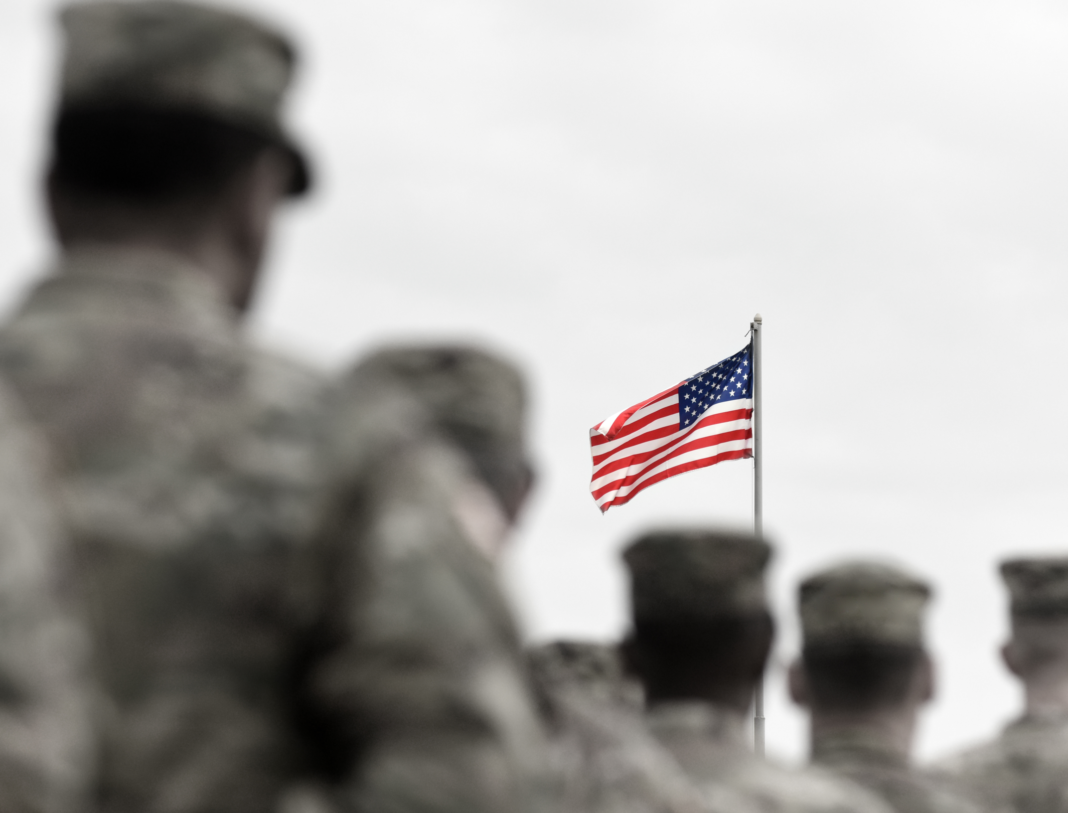 It’s being reported that Former Vice President Joe Biden is thinking about sending US troops to Eastern Europe in response to Russia stoking tensions with Ukraine.

The New York Times reported the Former Vice President is weighing the decision to send “several thousand U.S. troops, as well as warships and aircraft, to NATO allies in the Baltics and Eastern Europe, an expansion of American military involvement amid mounting fears of a Russian incursion into Ukraine.” The report went on to say, “The move would signal a major pivot for the Biden administration, which up until recently was taking a restrained stance on Ukraine, out of fear of provoking Russia into invading.”

It is expected for Biden to determine the course of action in the region, which could result in a minimum of 5,000 to a maximum of 50,000 fighting forces being deployed.

The report added, “After years of tiptoeing around the question of how much military support to provide to Ukraine, for fear of provoking Russia, Biden officials have recently warned that the United States could throw its weight behind a Ukrainian insurgency should  Putin invade Ukraine. And the deployment of thousands of additional American troops to NATO’s eastern flank, which includes Estonia, Latvia and Lithuania, Biden administration officials said, is exactly the scenario that Mr. Putin has wanted to avoid, as he has seen the western military alliance creep closer and closer to Russia’s own border.”

The State Department ordered families of American personnel in the US embassy to evacuate.

The State Department went on to say, “The security conditions, particularly along Ukraine’s borders, in Russia-occupied Crimea, and in Russia-controlled eastern Ukraine, are unpredictable and can deteriorate with little notice. Demonstrations, which have turned violent at times, regularly occur throughout Ukraine, including in Kyiv. Do not travel to Ukraine due to the increased threats of Russian military action and COVID-19. Exercise increased caution in Ukraine due to crime and civil unrest. Some areas have increased risk.”