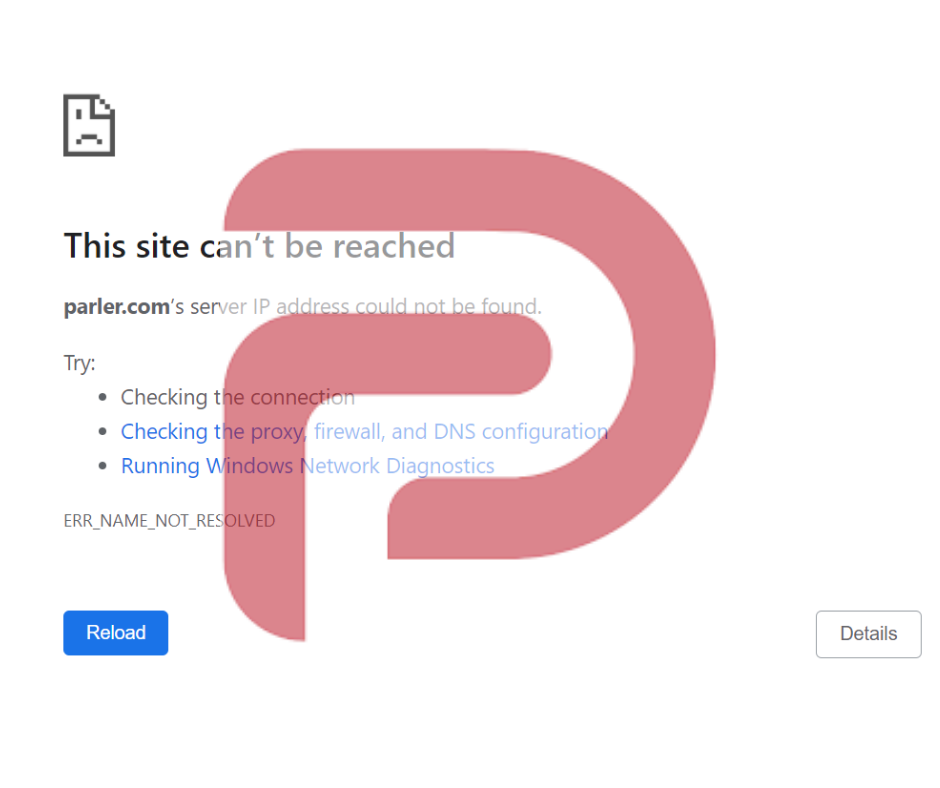 This morning, fans of the popular social media network, Parler, will not be able to access the site. Over the weekend Apple, Google, and Amazon removed Parler from their servers, blocking millions of people from accessing the free speech social network.

Speaking to Sunday Morning Futures, Parler CEO John Matze, discussed the lengths by which Parler is being canceled saying, “They made an attempt to not only kill the apps but to actually destroy the entire company. But it’s not just these three companies; every vendor, from text message services to email providers to our lawyers all ditched us too, on the same day, and they’re trying to falsely claim that we were somehow responsible for the events on [Jan.] 6.”

Many in media and Big Tech have asserted that Parler played a role in the events of January 6th, and because of that, the social network is too dangerous to exist. However, the development with Parler is very concerning to many people, leaving many to assert that the move to remove Parler is clear evidence of collusion by Big Tech, in an effort to limit competition and conservative commentary.

Paler CEO has indicated that he is willing to take legal action against Big Tech.