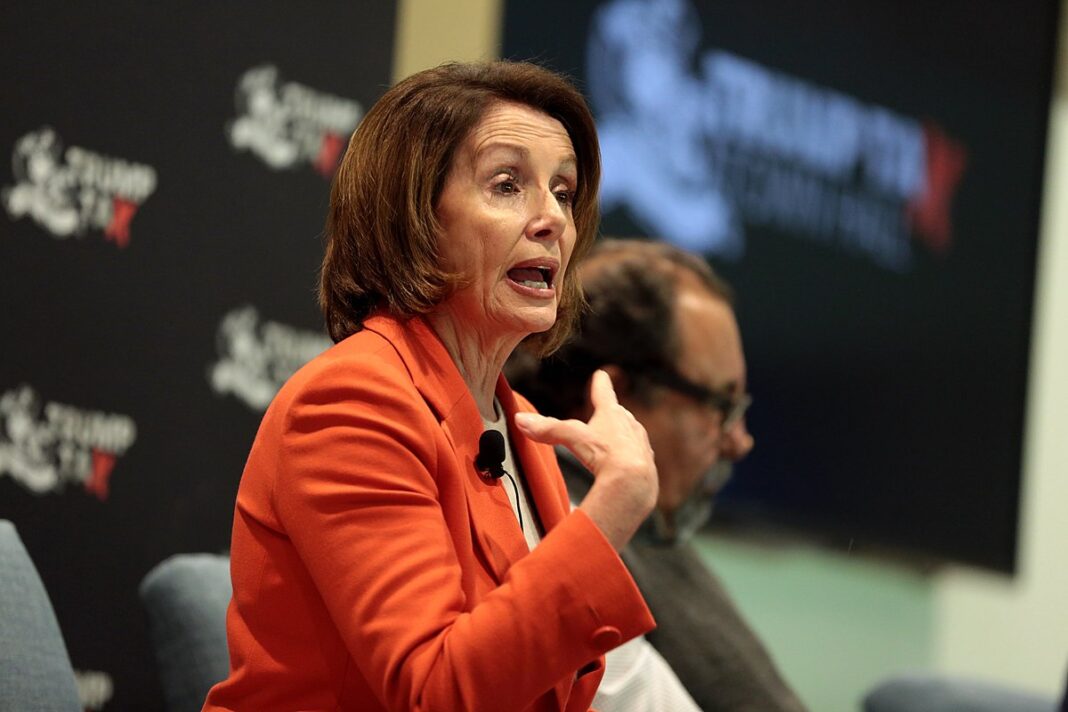 In one of the closest votes in two decades, Representative Nancy Pelosi was able to pull off another victory allowing her to retain the role of House Speaker for two more years. She won by a narrow seven votes, 216-209, with five Democrats choosing not to vote for her. The current ratio of Democrats to Republicans in the House is 222-211.

She ran against Representative Kevin McCarthy, who will continue to lead House Republicans as the minority leader. There were no Democrat challengers running against Pelosi.

Although Pelosi suggested two years ago that she would step down this election, she made a similar statement for this term. Her re-election stirred up a recurring social media debate on whether or not term limits should be set in place.

Representative Alexandria Ocasio-Cortez was absent at the time of the vote, although she voted to re-elect Pelosi later in the day. Representing a temporary alliance between socialist leftists and more moderate Democrats for the time being.

The vote took place on January 3, just three days before Congress will decide whether or not to certify the Electoral College’s votes.