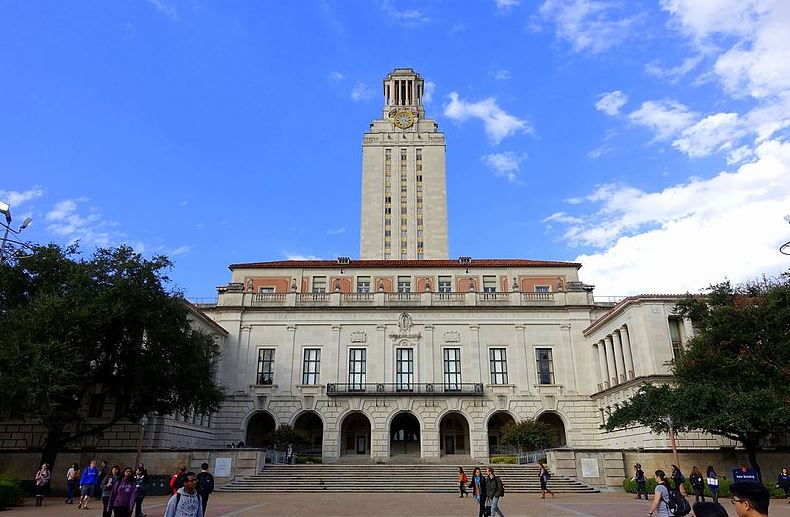 The Young Conservatives of Texas, a conservative student group, created a pro-life memorial on the University of Texas campus, only to discover it had been removed 12 hours later.

Young Conservatives of Texas UT Austin chapter had placed pink flags, each one representing 800 lives lost to abortion, near the university’s tower.

Showing on Twitter, the group posted pictures proving the flags had been taken away nearly 12 hours of them being placed. The post said, Less than 12 hrs after we put up this memorial, it was taken down. It seems that reality is too hard for students who are supposed to “change the world.”

Less than 12 hrs after we put up this memorial, it was taken down. It seems that reality is too hard for students who are supposed to “change the world” https://t.co/ACiXCxeWTe pic.twitter.com/6JlrCKArAJ

In a press release, YTC said, “This memorial was intended to send a message to the Texas Legislature, that we, the younger generation, venerate life from conception to natural death and will not stop praying and remembering the slain unborn until this barbaric practice is abolished.”

Our official statement on the desecration of our pro life memorial. https://t.co/SvAWnb5wWT pic.twitter.com/yUCogynjVe

The University of Texas Dean of Student’s Office had said outdoor displays and exhibits can be put up voluntarily. However, the office had not heard from students about the memorial being put up or removed.