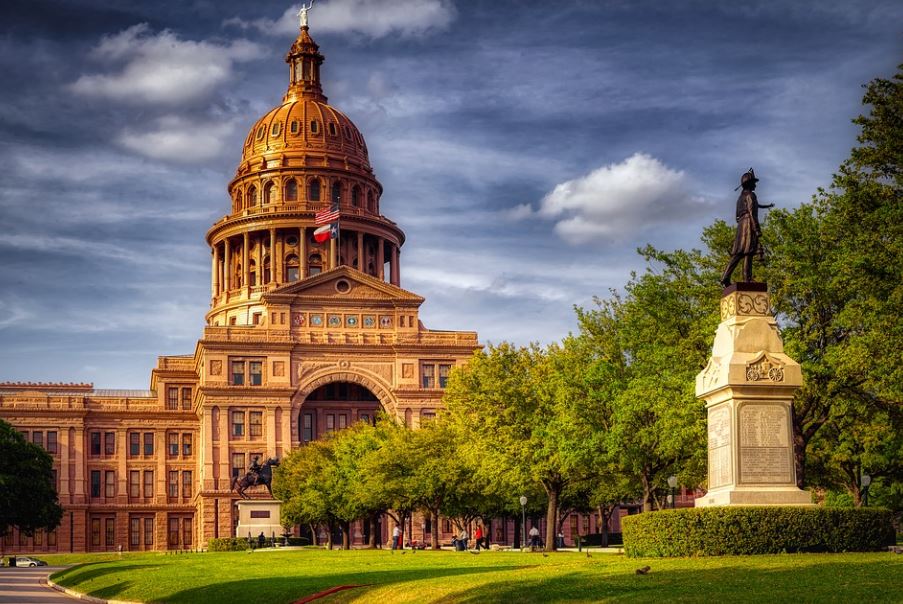 In a landmark move, Texas pro-life activists won a hard-fought victory when the Supreme Court refused to rule on an abortion ban that prohibits abortions after a heartbeat can be detected.

According to CNN, “A controversial Texas law that bars abortions at six weeks went into effect early Wednesday morning after the Supreme Court and a federal appeals court failed to rule on pending emergency requests brought by abortion providers. The lack of judicial intervention means that the law — which is one of the strictest in the nation and bans abortion before many people know they are pregnant — goes into force absent further court intervention.”

CNN went on to explain how this law is unique among other “heartbeat bills” that have been introduced across the country. “In the novel legal strategy, the state Legislature designed the law to prevent government officials from directly enforcing it. The move was meant to make it much more difficult to bring a pre-enforcement challenge because there are not the usual government officials to hold accountable in court. Instead, the law allows private citizens — anywhere in the country — to bring civil suits against anyone who assists a pregnant person seeking an abortion in violation of the ban.”

According to the New Tork Times, this law creates the legal avenue for citizens and private providers to be sued in civil court. According to the New York Times “The patient may not be sued, but doctors, staff members at clinics, counselors, people who help pay for the procedure, even an Uber driver taking a patient to an abortion clinic are all potential defendants.”