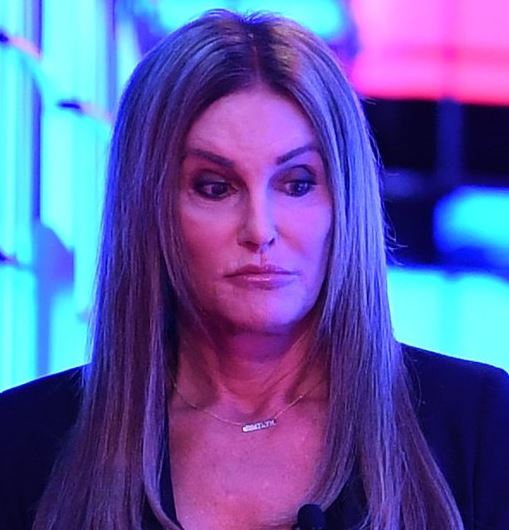 Republican Caitlyn Jenner, formerly known as Bruce Jenner, has decided to run for Governor of California.

Taking to Twitter, Jenner said, “I’m in! California is worth fighting for.” The post included links to the Republican transgender activist’s campaign fund and a statement.

Jenner said in a statement, “California has been my home for nearly 50 years. I came here because I knew that anyone, regardless of their background or station in life, could turn their dreams into reality. But for the past decade, we have seen the glimmer of the Golden State reduced by one-party rule that places politics over progress and special interests over people. Sacramento needs an honest leader with a clear vision.”

I’m in! California is worth fighting for. Visit https://t.co/a1SfOAMZQ3 to follow or donate today. #RecallNewsom pic.twitter.com/9yCck3KK4D

The sudden announcement comes after a recall effort to oust current California Governor Gavin Newsome reached 2 million signatures. By reaching that number of signatures, the state is required to have an election, following an audit of signatures and settling of election budgets.