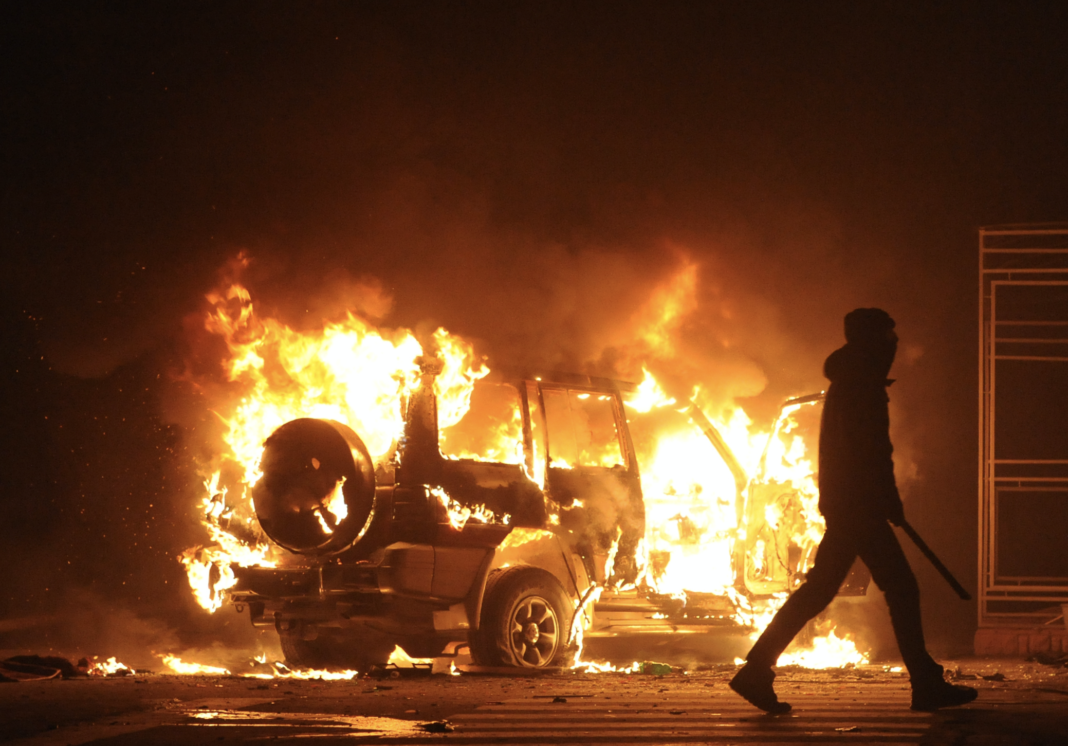 The New York City Mayor-elect was threatened by a BLM group, saying if NYC Police Departments reinstate anti-crime units, there will be “riots” and “bloodshed.”

Comments were made after a meeting between the city’s incoming Democratic Mayor and NYC’s BLM group. Hawk Newsome, one of the founders of the BLM group of Greater NY, along with his sister Chivona Newsome, made comments of civil unrest if the mayor moves forward with his police efforts.

The New York Daily News reported Newsom saying, “If he thinks that they’re going to go back to the old ways of policing, then we are going to take to the streets again. There will be riots, there will be fire and there will be bloodshed because we believe in defending our people.”

Newsome also said, “So there is no way that he is going to let some Gestapo come in here and harm our people, We pray for peace but … prepare for the worst.”

“We will shut the city down. We will shut down City Hall, and we will give him hell and make it a nightmare,” his sister also said.

Speaking to Fox News in 2020, Newsome said, “All right. And I could be speaking figuratively, I could be speaking literally. It’s a matter of interpretation. Like let’s be very real and observe the history of the 1960s. When black people were rioting we have their highest growth and wealth and property ownership.”