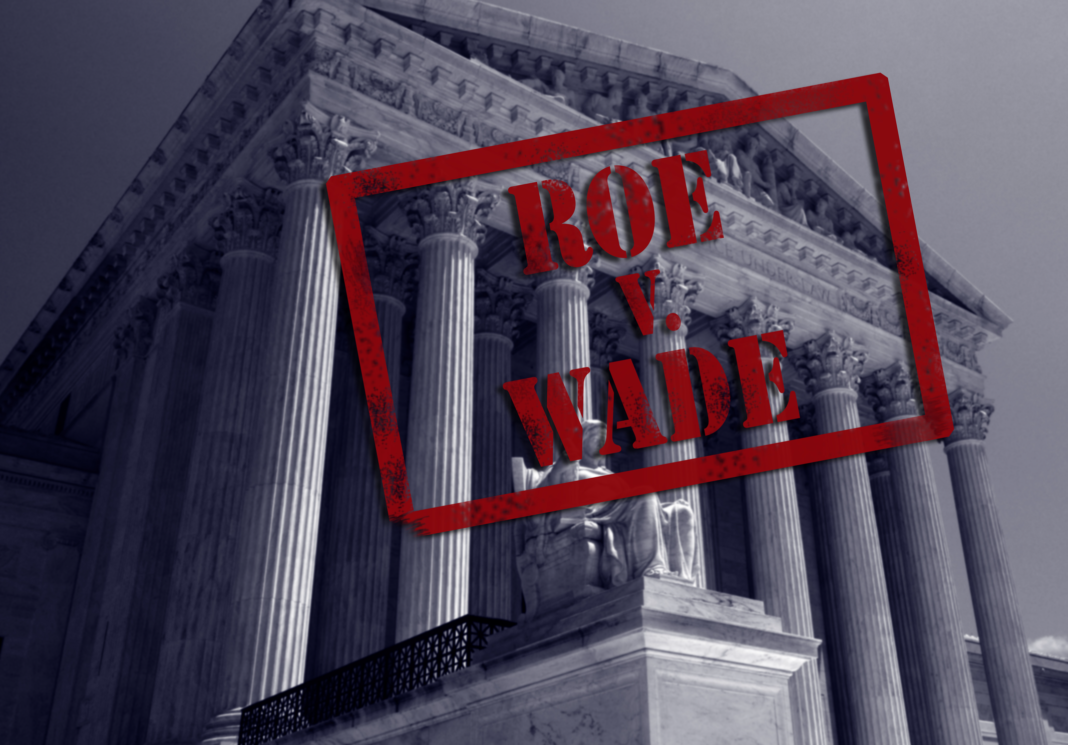 On Friday, the Supreme Court overturned Roe v. Wade, putting an end to the recognition of a constitutional right to an abortion, while also giving states power to allow and regulate abortions.

The case was centered upon Dobbs v. Jackson Women’s Health Organization, which quested a Mississippi law banning abortion after 15 weeks of pregnancy. The Mississippi legislature brought the matter before the SCOTUS, asking it to overturn a lower court ruling that blocked the ban.

Writing for the 6-3 majority opinion, Justice Samuel Alito said, “Roe was egregiously wrong from the start. We hold that Roe and Casey must be overruled. The Constitution makes no reference to abortion, and no such right is implicitly protected by any constitutional provision.”

Alito went on to say, “We end this opinion where we began. Abortion presents a profound moral question. The Constitution does not prohibit the citizens of each State from regulating or prohibiting abortion. Roe and Casey arrogated that authority. We now overrule those decisions and return that authority to the people and their elected representatives.”

News of the ruling comes after a draft of the court’s majority opinion was leaked to the press. This sparked protest and violence across the nation, almost all committed by those not wanting abortion rights to be moved to the state.

The ruling now leaves states to define their own laws on abortion. It is expected some states will increase accessibility and funding of abortions, while other states will enact an outright ban.