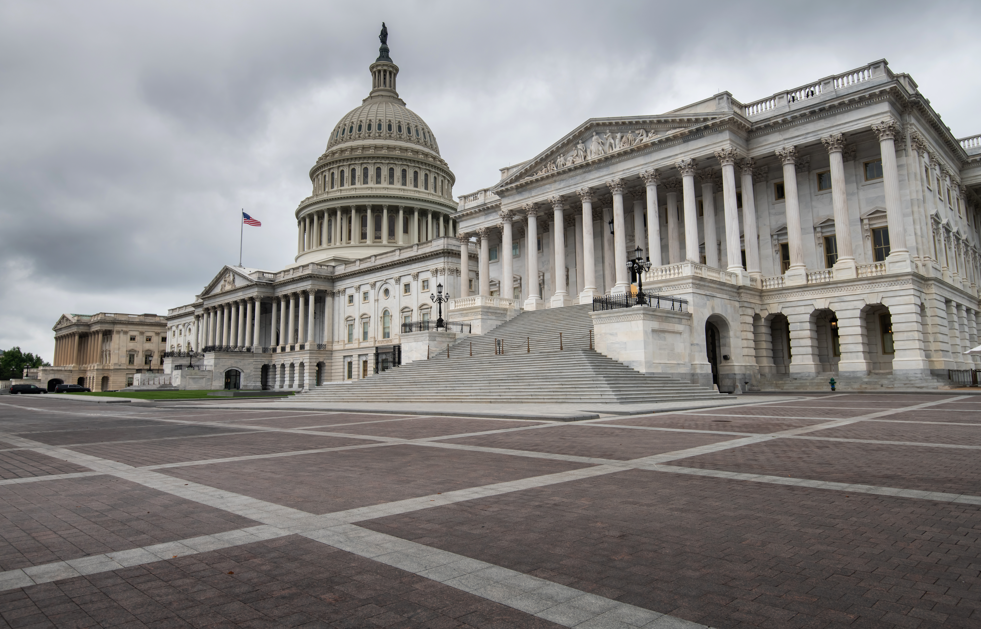 On Tuesday, the Senate passed legislation to codify same-sex marriage into law.

Passing the bill has been a top priority among Democrats. It has been believed, since the Supreme Court overturned Roe V. Wade, it would then set its sights on overturning Obergefell v. Hodges. To counter this, congress sought to codify same-sex marriage into law.

On Monday, Senate Majority Leader Chuck Schumer (D-NY) said, “I hope we can get it done with all due speed because millions of Americans deserve equal justice under the law and the peace of mind knowing their right to marry the person they love is protected.”

Since votes for the Act surpassed 60 votes, it will not face a filibuster. To accomplish this, Democrats persuaded Republican members to join them in the vote.

However, Republicans did push for language to be placed in the bill that would protect religious institutions, nonprofits and individuals from being targeted by the government based on their religious view of marriage.

Senator Mike Lee (R-UT) said, “Instead of subjecting churches, religious nonprofits, and persons of conscience to undue scrutiny or punishment by the federal government because of their views on marriage, we should make explicitly clear that this legislation does not constitute a national policy endorsing a particular view of marriage that threatens the tax-exempt status of faith-based nonprofits. As we move forward, let us be sure to keep churches, religious charities, and religious universities out of litigation in the first instance.”

senator Josh Hawley said, “I think the constitution is silent on this issue. Churches and religious organizations and religious persons I think will have their liberties infringed.”

The Vice President of domestic policy at the Heritage Foundation said, “marriage is the exclusive, lifelong, conjugal union between one man and one woman— and any departure from that design hurts the indispensable goal of having every child raised in a stable home by the mom and dad who conceived him.”