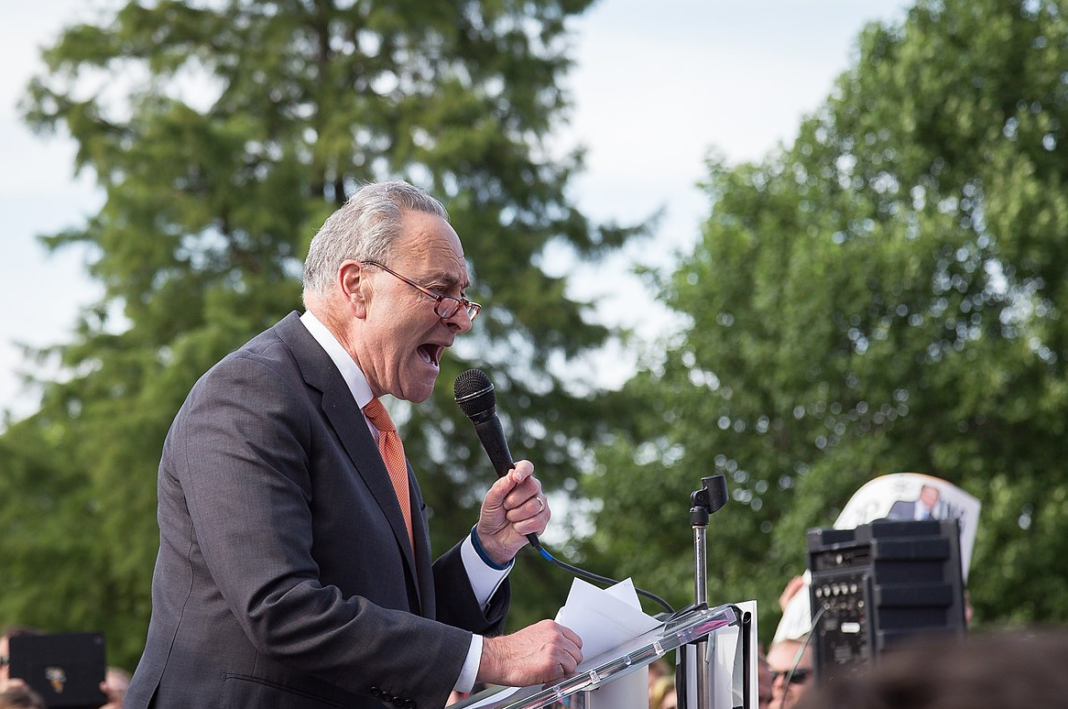 Senate Majority Leader, Chuck Schumer said on Sunday that the looming impeachment trial of Donald Trump will “bring healing” to the country.

Schumer went on to say, “Look, everyone wants to put this awful chapter in American history behind us. But sweeping it under the rug will not bring healing. The only way to bring healing is to actually have real accountability, which this trial affords. And so we will move forward with the trial.”

The upcoming impeachment trial is set to begin in February. This comes after the House impeached Trump for having allegedly played a role in the breach of the Capitol on January 6th.

The House impeachment proceeding didn’t call on any witnesses to testify. When asked if witnesses will be called for Trump’s Senate impeachment trial, Schumer didn’t directly answer.

However, Schumer did say that the trial will be “fair.”

A conviction in the Senate would require a 2/3 vote in the Senate. However, no other President has been both impeached and convicted.

Trump is the only President in US history to be impeached twice.