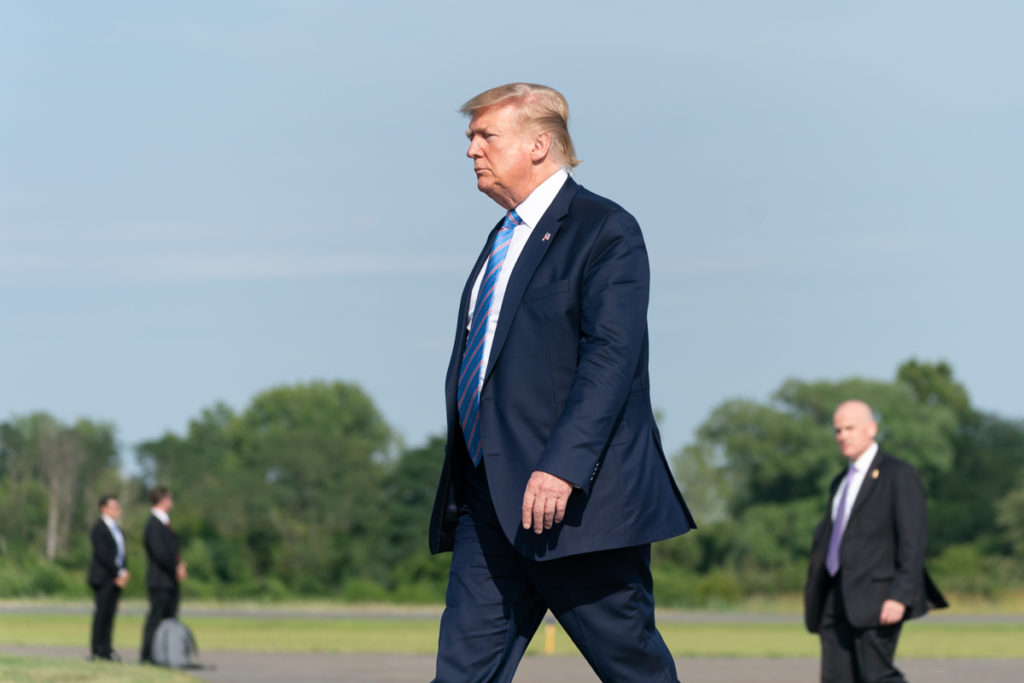 The second impeachment trial of former President Donald Trump began Tuesday in what Trump’s lawyers are calling an act of ‘political theater.’ The Democrat prosecutors on the other hand are arguing that Trump committed the “most grievous constitutional crime.”

Although the trial’s opening statements won’t begin until Wednesday at noon, a debate and vote on the constitutionality of trying a former President will begin Tuesday.

An agreement was reached between Senate Majority leader Chuck Schumer and Republican leader Mitch McConnel designating 16 hours of presentations for both the prosecution and defense teams.

The presentations will be followed by deliberations and closing arguments as there are currently no witnesses expected to testify during the trial.

Democrat prosecutors are attempting to prove that the former president was guilty of “incitement of insurrection” during a speech he made on January 6th, the day the Capitol was breached during the counting of the electoral college’s votes.

Trump’s lawyers are arguing, “Trump used the word ‘fight’ a little more than a handful of times and each time in the figurative sense that has long been accepted in public discourse when urging people to stand and use their voices to be heard on matters important to them; it was not and could not be construed to encourage acts of violence.”

Democrats are pointing to Trump’s, “we fight like hell and if you don’t fight like hell, you’re not going to have a country anymore,” statement as proof of incitement. During his speech, former President Trump called on his supporters to “peacefully and patriotically” make their voices heard and denounced the violence as it broke out over Twitter, asking his supporters to “go home.”