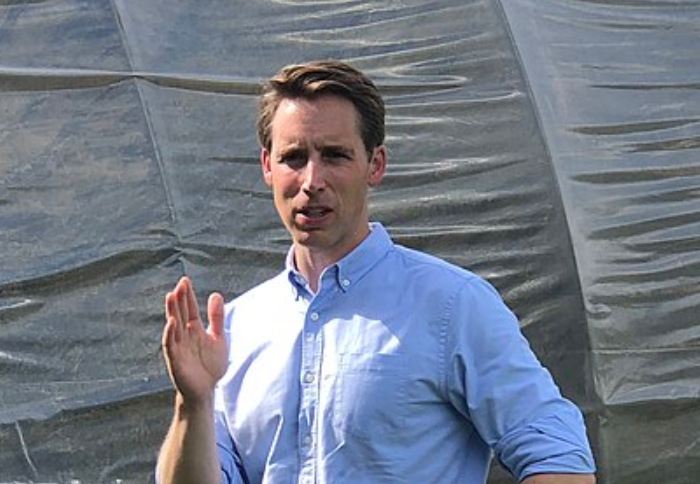 On Monday, Senator Josh Hawley is standing behind his decision to challenge the electoral college votes tomorrow, during a joint session of Congress. Speaking to Fox News, Hawley expressed his concerns over alleged voter irregularities, saying his constituents “want action.”

“They want an investigation into these irregularities. They want new election laws to make sure that our elections are secure going forward. This is my chance to stand up and speak for them. And somebody has got to take their concerns seriously and speak up. And that’s what I’m going to do,” Sen. Hawley said.

Hawley was one of the first Senators to confirm that he will be challenging the Electoral College votes on January 6th. His objection sent shockwaves throughout Washington, as his objection triggers automatic debates in both the House and Senate.

During the interview, Hawley said he doesn’t believe a Biden Administration is a forgone conclusion. He said the next President will be determined by what happens on the 6th.

When asked if Hawley thinks Trump will be the next President, Hawley said, “Well, that depends on what happens on Wednesday. I mean, this is why we have the debate.”

When pressured further to define his position, and what he thinks is Congress’ role in the election-process, Hawley said, “I mean, this is about the integrity of our elections and this is about taking a stand where you can take a stand.”