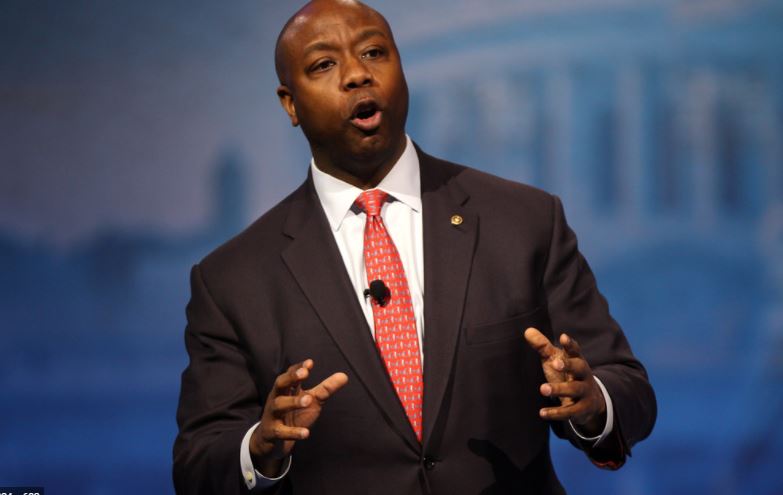 Responses to State of the Union speeches are usually pretty terrible. But, when Senator Tim Scott (R-SC) gave the GOP response last night, he hit it out of the park.

Scott’s messaging flew directly in the face of Biden’s race-baiting and police-hating rhetoric. Scott has been the target of racist attacks by the progressive left. Scott did have a police reform bill that was filibustered by Schumer.

We know many out there are starting to talk about a Scott running for President. And, speculation over possible Presidential runs is common, especially after nationally-televised speeches. It’s too early to tell.

But what we can tell is this, Scott proved, yet again, that he is hands-down one of the best people to promote conservative values.