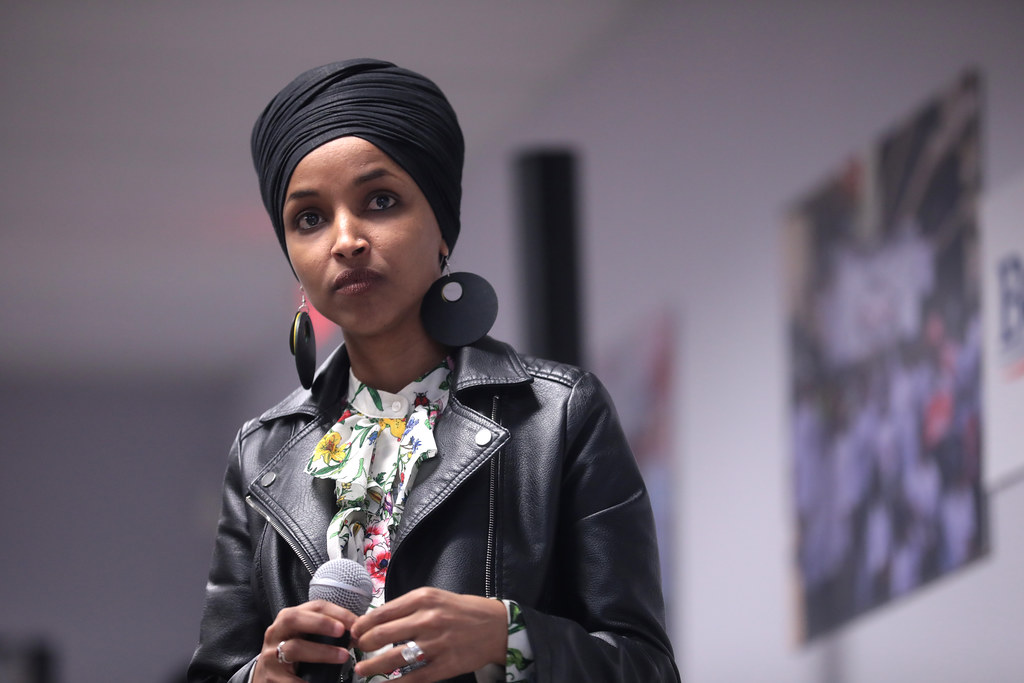 Several House Democrats wrote a joint letter to call out the “antisemitic” rhetoric that has been used by some progressive lawmakers. The letter was written by Representatives Dean Phillips, Elaine Luria, Kathy Manning, and Josh Gottheimer.

The lawmakers quoted several of the antisemitic comments made in recent weeks by Representatives Alexandria Ocasio-Cortez, Ilhan Omar, and Rashida Talib along with comments made by Marjorie Taylor Greene.

Without naming any specific names, the letter points out that some “elected officials” have made antisemitic comments by falsely dubbing Israel as an “apartheid state” committing acts of “terrorism.”

“Elected officials have used reckless, irresponsible antisemitic rhetoric. These include repeated, unacceptable, and blatantly antisemitic statements made by a Member of Congress comparing facemasks and other COVID-19 public health measures to ‘what happened in Nazi Germany’ during the Holocaust,” the letter stated.

“We also reject comments from Members of Congress accusing Israel of being an ‘apartheid state’ and committing ‘act[s] of terrorism.’ These statements are antisemitic at their core and contribute to a climate that is hostile to many Jews,” the lawmakers said.

“We must never forget that less than eighty years ago, within the lifetime of our parents and grandparents, six million people were murdered by the Nazis in the Holocaust because they were Jews. Israel has long provided the Jewish people with a homeland in which they can be safe after facing centuries of persecution,” the letter added.