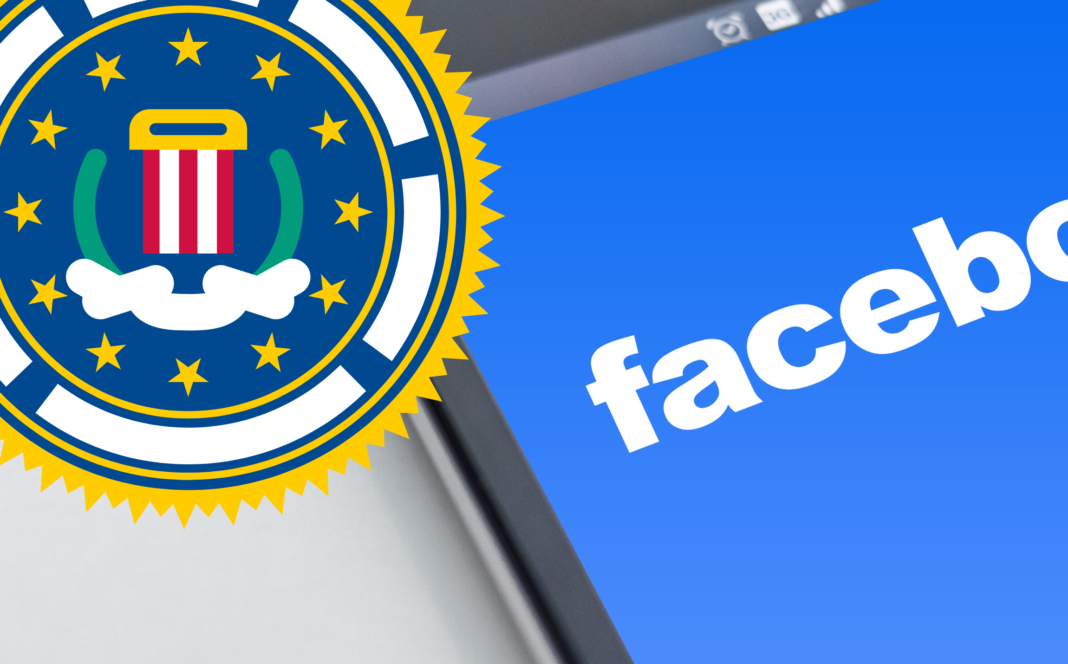 As more information continues to come out regarding the FBI purposefully downplaying the Hunter Biden laptop story for political reasons, Republican Senators are pressuring Facebook to reveal communications the company had with the FBI in connection with the story.

In a statement placed on Senator Check Grassley’s (R-IA) website, he and Senator Ron Johnson (R-WI) said they “are seeking records relating to the Department of Justice’s (DOJ) and FBI’s contact with Facebook, Twitter and other social media companies relating to the Biden family, Hunter Biden’s laptop and Russian disinformation around the time of the election. They also ask for the names of the government and Facebook officials involved in these conversations.”

Calls for greater understanding of the events that occurred surrounding the story gained even more momentum after Meta CEO Mark Zuckerberg admitted on the Joe Rogan podcast that Facebook and the FBI were coordinating which stories were suppressed and which ones are not.

The FBI rigged the 2020 election. https://t.co/GjRjMVUY8T

It is speculated, that if the story were not been suppressed, it would have altered the result of the 2020 election. Some polls have shown nearly 8 in 10 votes cast for Biden would have been moved under the Trump column.