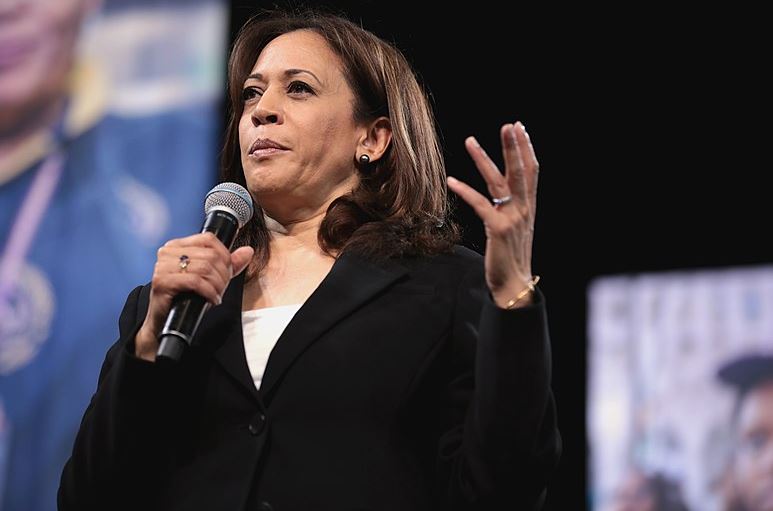 In a letter to Biden, Brnovich asked for another official to be appointed to head up the response to the nation’s border crisis. Brnovich points to Harris’ lack of communication about the border and complete refusal to visit the border as reasons to remove her.

The letter states, “The crisis at our southern border has been escalating since January and is now clearly a catastrophe and tragedy in the making. Like many Americans, I was encouraged by your March 24 appointment of Vice President Kamala Harris to lead the efforts to stem the tidal wave of illegal migration into our country. However, to date, her response to the border crisis has been absolutely abysmal, so I am requesting that she be replaced as your ‘border czar.’”

“We are not nearly 50 days into her appointment, and Vice President Harris has shown little interest in observing what is happening along the border and has failed to articulate any plan to deal with the devastating effects of this crisis. Instead, she has traveled to other states for unrelated and less-pressing matters. Mr. President, this is a slap in the face to Arizonans who helped elect you to the highest office in the land.”

The letter continued saying, “Mr. President, we cannot afford another day, week, or month of apathy and inaction by any official in your administration charged with upholding our federal immigration laws and ensuring public safety. What is occurring now at the border and in our communities is reckless and dangerous – to Arizonans, to migrants, and to the security of our great nation.”

Since taking office, Biden has rescinded nearly all of Trump’s border policies that had been successful in curbing the influx of illegal immigration and human trafficking. As the situation has worsened, Harris’ lack of action and attention to the issue has been seen as an uninterested approach to the mounting issue occurring at the nation’s southern border.