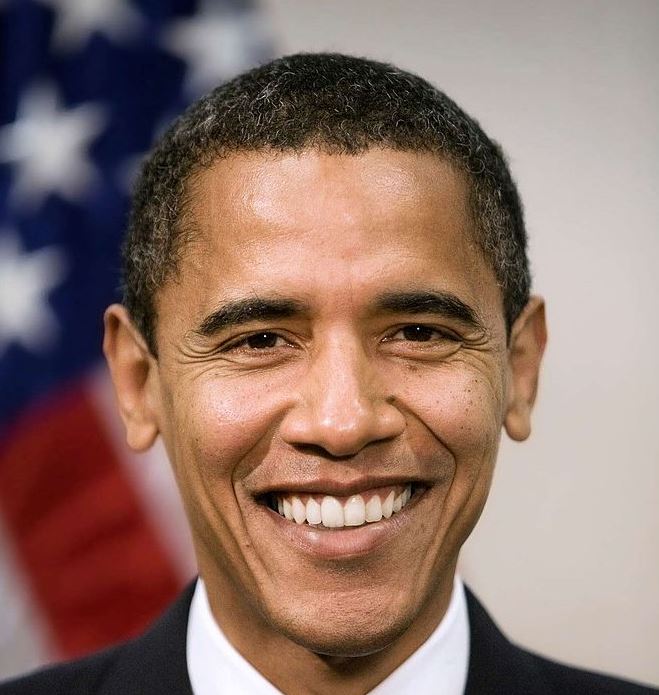 On Wednesday, an Obama-picked judge halted Texas’ pro-life abortion law, which was put into place to protect babies in the womb.

The ruling stated, “A person’s right under the Constitution to choose to obtain an abortion prior to fetal viability is well established. Fully aware that depriving its citizens of this right by direct state action would be flagrantly unconstitutional, the State contrived an unprecedented and transparent statutory scheme to do just that.”

The ruling went on to say,  “The State created a private cause of action by which individuals with no personal interest in, or connection to, a person seeking an abortion would be incentivized to use the state’s judicial system, judges, and court officials to interfere with the right to an abortion.”